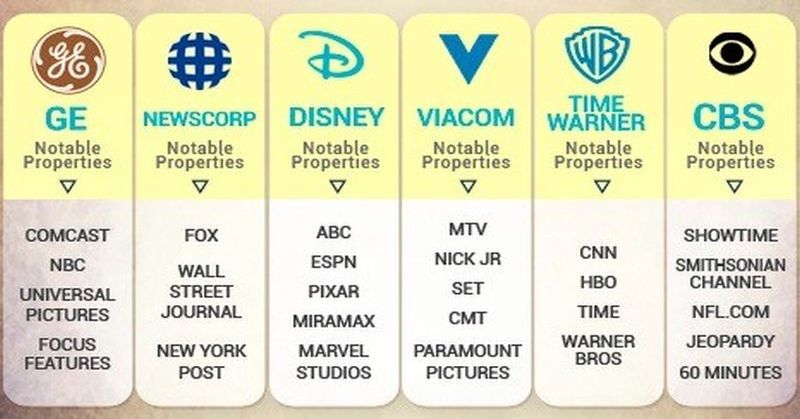 Time CEO Rich Battista called the move “a difficult but necessary step,” in a memo to employees Tuesday obtained by USA TODAY.

“I thank each and every one of them for their hard work, dedication and service,” he said. “We are committed to supporting them during this transition with the utmost care, respect and professionalism.”

USA Today reported that the layoffs were “targeted to eliminate inefficiencies and streamline operations” and occurred alongside growth in other areas. Overall, Time’s revenue is on the decline.

The good news is Obama’s economy. As all readers of Time Magazine and The Huffington Post well know, King Barry’s economy was super-awesomelicious.

[…] But today is not a day for cynicism, because there is even better news for the 350 laid-off members of the anti-Trump #Resistance …

And I would most especially like to close with this personal sentiment… That I am every bit as upset over these folks losing their jobs as they were when coal miners lost their jobs.

While much of the mainstream media is quick to point out the changes at Fox, the decline of these left-wing giants is going largely unreported on.

Have we reached the decline of Time?

Let us know what you think, and sound off in our comment section below.