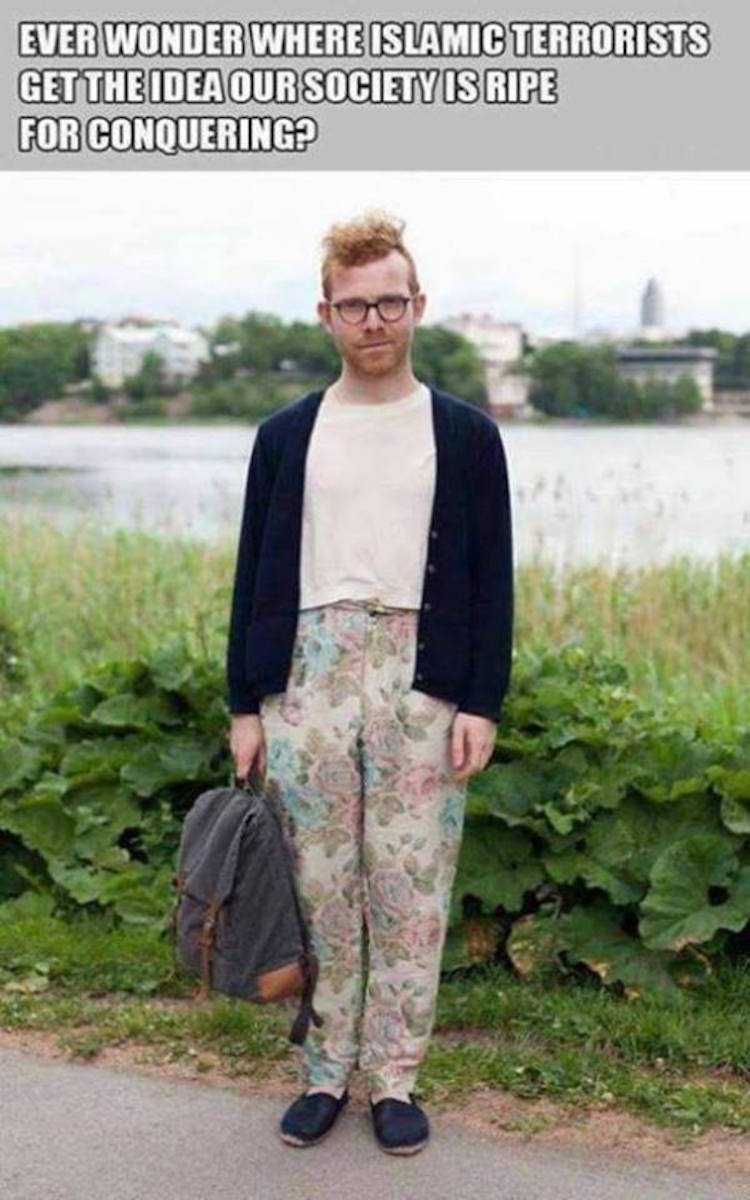 From Calvin Freiburger: Evil, thy name is the New York Times.

Scott Johnson at Power Line reports that the NYT just crossed the line from biased and dishonest to outright dangerous:

Today in Times treachery we have “Aid coordinator in Yemen had secret job overseeing U.S. commando shipments” by Adam Goldman and Eric Schmitt. With a little help from “six former and current United States officials,” Goldman and Schmitt expose NGOs and Special Operators as well as another named individual. A reader comments regarding the Times reporters: “They seem intent on damaging directly the very difficult and dangerous means and methods employed against the worst of the worst in this counterterror war.”

And the worst part? This isn’t even the first time this month.

Last Friday, The Federalist’s Bre Payton reported that the Times ran another story that exposed the identity of the CIA officer in charge of intelligence operations against Iran:

So the Times has apparently made it the newspaper’s mission to make the agency’s work much more difficult and far more dangerous by publicly identifying the man in charge of its covert operations in the Persian country. The paper’s rationale? The report’s authors claimed that because the newspaper already outed D’Andrea in 2015 as the official in charge of a CIA drone program, ignoring desperate pleas from the CIA at the time to keep his name secret in order to protect both the agent and overall national security, it was kosher to out him as the agency’s new Iran chief in 2017.

Make no mistake: people could die as a direct result of the New York Times’ actions.

Hey Congress? This is what federal government investigations are supposed to be for, not political witch hunts. And yet, the liberals and Democrats who sent an innocent Bush Administration official to prison over the non-outing of Valerie Plame are silent.

Simply evil. Ace speaks for all of us with the only takeaway that matters: “Prosecute. Drain the swamp, fill the jails.”