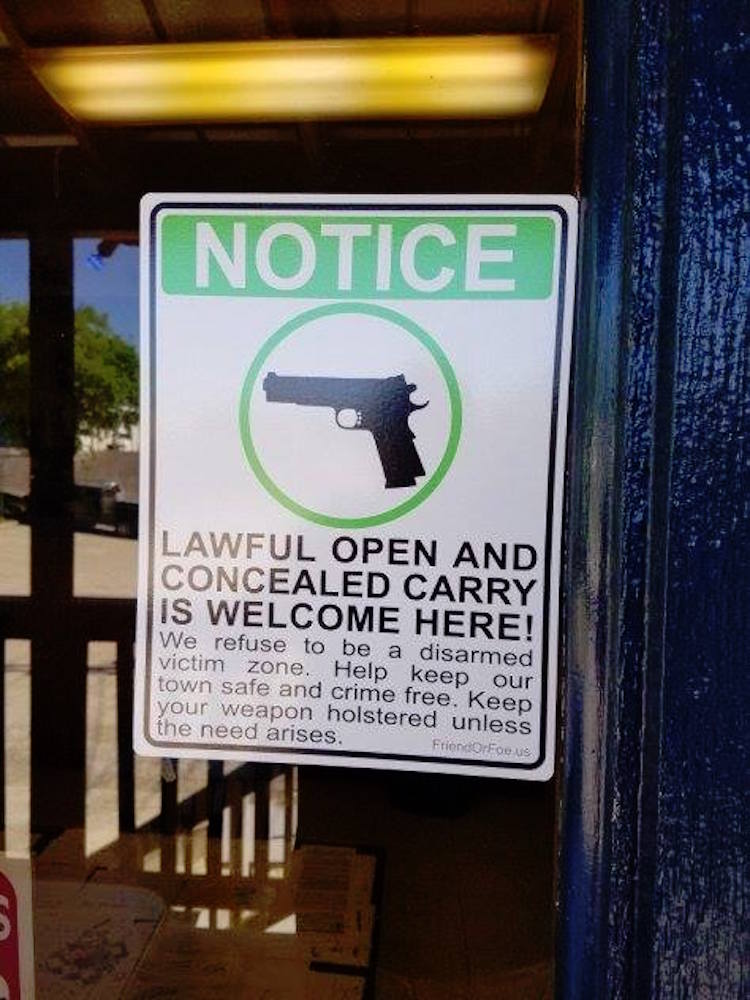 C.E. Dyer reports after reports of a GOP-led move to repeal a gun ban targeted at military veterans came to light, retired Gen. David Petraeus came out strongly in opposition to getting rid of the ban.

The gun ban for military veterans works similarly to the recently repealed Social Security gun ban, in that it allows investigations to be opened on military disability recipients who require help managing their finances. Recipients who are declared mentally “incompetent” then face a prohibition on purchasing or possessing guns.

The NRA-ILA reports that a military veteran labeled with a mental health moniker would actually face “a lifetime ban on the acquisition and possession of firearms, unless he or she successfully petitions for ‘relief from disabilities.’”

According to USA Today, Petraeus and the gun control group he formed with Mark Kelly–Veterans Coalition for Common Sense–sent a letter to House Republican leaders, saying, “When vulnerable veterans have access to firearms, they can do harm not only to themselves but also to family members and loved ones. The impact of these tragedies is felt in communities across our nation.”

NRA-ILA’s Chris Cox said, “Receiving assistance to handle personal finances does not mean an individual is unable to safely own a firearm. Our brave men and women in the military should not be stripped of their constitutional rights without due process of law.”

The full house could consider, as early as this week, Roe’s Veterans 2nd Amendment Protection Act.

These efforts to chip away at the Second Amendment are an extremely dangerous left-wing use of irrational emotional appeals to strip individuals of their rights.

Whenever big government attempts to take away any of our rights with the claim that it somehow makes us safer, people should be incredibly wary.

That’s exactly what the left has worked to do in regard to the Second Amendment (among other things) and as we all know, it does not make us more safe, but rather, quite the opposite.