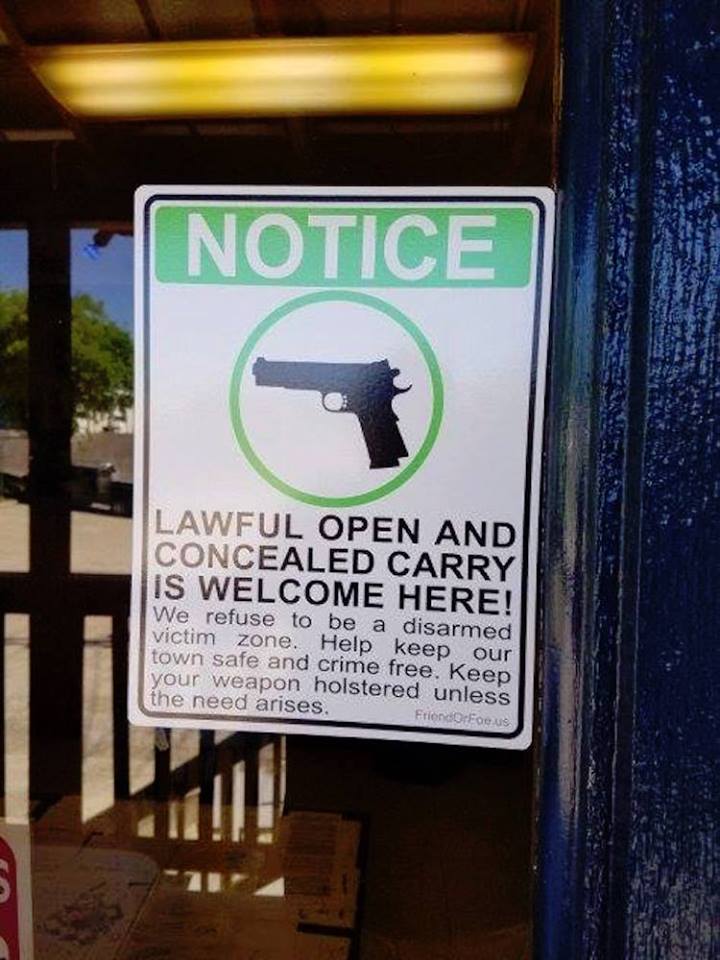 Robert Gehl reports that gun control advocate Gabby Giffords attacked President Donald Trump for not advocating gun control after the truck and knife attack in London over the weekend.

Seven people were killed and four dozen injured when three attackers rammed into a group of pedestrians on Saturday. They then jumped out of the vehicle and began stabbing innocent people.

The next day, Trump tweeted that a “gun debate” wasn’t happening.

“Do you notice we are not having a gun debate right now? That’s because they used knives and a truck!” Trump tweeted.

Giffords replied that just because guns weren’t the weapon of choice in the terrorist attack doesn’t mean we shouldn’t talk about gun control.

Mr. President, every day we are having a gun debate because every day 90 people in our country die from gun violence. Many of them are kids. https://t.co/Pv6z2ILKl1

“Mr. President, every day we are having a gun debate because every day 90 people in our country die from gun violence,” she wrote. “Many of them are kids.”

That “90 people per day” statistic is false, by the way. In 2014, there were 8,124 firearm-related homicides in the country, according to the FBI’S Uniform Crime Statistics. That’s about 22 per day. Hillary Clinton did the same thing on the campaign trail, claiming there were far more gun murders then there actually are. They are likely adding in all gun-related deaths, which would include firearm-related suicides.