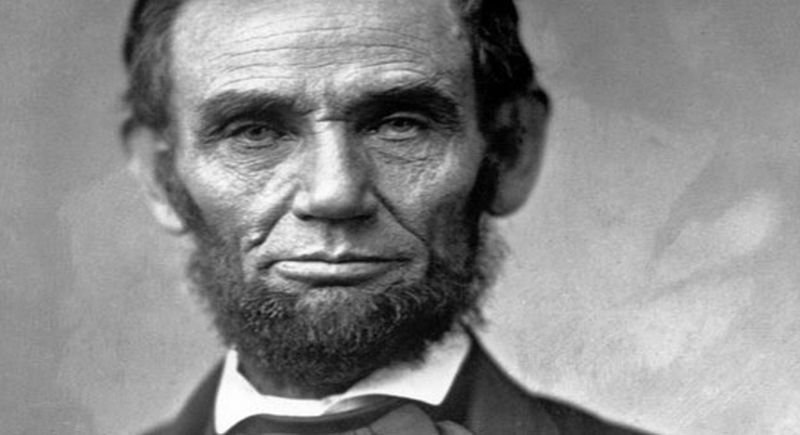 Born on February 12, 1809–the same day as Charles Darwin–Lincoln was almost entirely self-educated. He confessed that his professional schooling amounted altogether to less than a full year.

On his own, he read the King James version of the Bible, Shakespeare (his favorite play was “MacBeth”), and even managed to master the first six books of Euclid.

In 2013, I wrote over at American Thinker on “Four Lincoln Quotes Progressives Always Get Wrong.”

1. Education is “the most important subject which we as a people can be engaged in.”
To the People of Sangamo County: Political Announcement. March 9, 1832.

The Left typically uses this quote to expand the powers of the national government at the expense of the states. It was a favorite of the late Mario Cuomo, for instance.

…Lincoln speaks only as a candidate in a state election, not as President of the United States. Education, traditionally a state concern, might arguably be the most important subject at that level of government. But that is not to say that it is a concern of the national government, let alone the most important one.

Lincoln, in addition, does not presume to dictate any plan or system respecting education. He only comments that he personally desires to see everyone receive “a moderate education,” a thoroughly uncontroversial political position. …

2. “The legitimate object of government, is to do for a community of people, whatever they need to have done, but can not do, at all, or can not, so well do, for themselves – in their separate, and individual capacities. In all that the people can individually do as well for themselves, government ought not to interfere.”
Fragment on Government. July 1, 1854?

President Obama, in his 2012 State of the Union Address, said: “I believe what Republican Abraham Lincoln believed: That Government should do for people only what they cannot do better by themselves and no more.”

In Obama’s paraphrasing, we find that the quote has undergone significant change. The part that has dropped away in the Obama retelling reveals itself to be, by virtue of its abandonment, the most vital part of the whole thing — the word need. Only if the people are in need of some action that they cannot accomplish — or accomplish so well — on their own does government act to fulfill that need.

For Lincoln, then, the emphasis is on the need, not government action.

Neglecting to consider or even mention the need, Obama instead goes directly to emphasizing and prescribing government action. In other words, to read Lincoln as Obama does, one must go about it in an intentionally dishonest way, distorting the sixteenth president’s meaning by neglecting those portions that don’t fit the contrived message. We find, therefore, that this quote, which establishes the fundamental right of self-rule against the encroaching nature of government, is used by Obama to limit individual freedom and expand the powers of government. 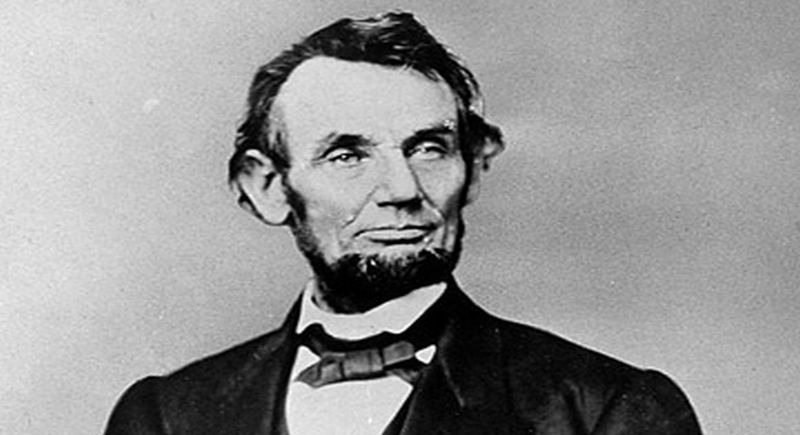 3. “Labor is prior to and independent of capital. Capital is only the fruit of labor, and could never have existed if labor had not first existed. Labor is the superior of capital, and deserves much the higher consideration.”
First Annual Message to Congress. December 3, 1861.

Today’s poor man, according to this interpretation, enjoys a condition no better than the slave, unable to improve his condition and escape the wage slavery created by modern business.

But this is not at all what Lincoln means. …

The preceding lines read: “[I]t is assumed that whoever is once a hired laborer, is fixed in that condition for life. Now, there is no such relation between capital and labor as assumed; nor is there any such thing as a free man being fixed for life in the condition of a hired laborer.”

The laborer, therefore, is in an infinitely better condition than the slave, because he is free. Slavery is fundamentally unjust because it denies that same freedom to the slave. There can then be no reasonable comparison whatsoever between the two.

4. “The dogmas of the quiet past are inadequate to the stormy present. The occasion is piled high with difficulty and we must rise with the occasion. As our case is new, so we must think anew and act anew.”
Second Annual Message to Congress. December 1, 1862.

The denouncement of “dogmas of the quiet past” and the necessity to “think anew and act anew” seem to fit perfectly into the hope and change rhetoric of President Obama, never one to shy away from the chance to compare himself to the Great Emancipator…

But here Lincoln speaks only in anticipation of the issuance of the Emancipation Proclamation, exactly one month hence. He is by no means prescribing a general rule for government, or providing a catch-all for any and all attempted reform. …