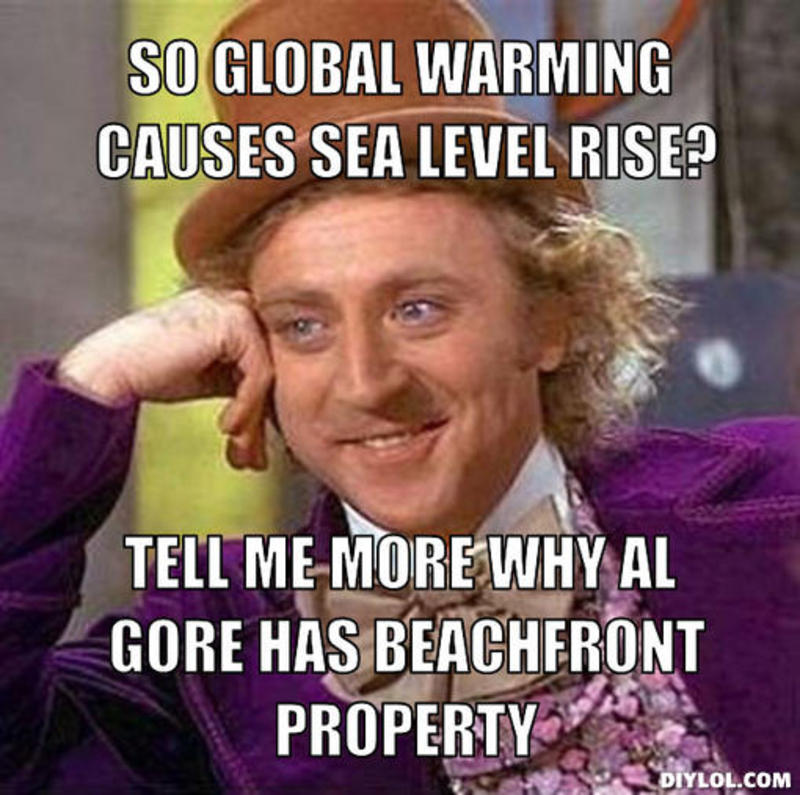 Predictions from climate change alarmists go awry so often that at this rate the only way they’ll be able to save themselves from embarrassment is if they make their doomsday predictions so far out in the future that they’ll be dead before we can check them on it.