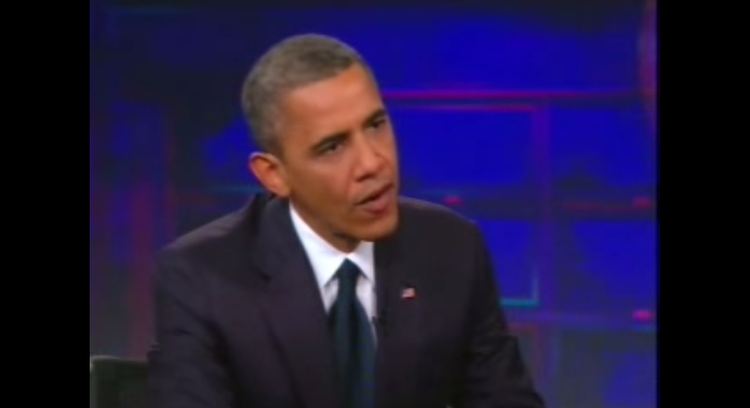 Here’s a list of the Top 10 scandals of the Obama Administration:

1. Obamacare – The President, and the entire Democratic Party lied to the American people about the impact of the Affordable Care Act and as a result millions of American have suffered higher premiums and restricted benefits.

2. Benghazi – The Benghazi scandal has exploded into the forefront with the formation of a House Select Committee led by Trey Gowdy.

3. IRS Targeting – The IRS was used in an attempt to crush the Tea Party and pro-Israel groups by starving them of funding.

4. Fast & Furious – The DOJ gave guns to Mexican cartel member in the hopes of tracking the guns higher up the chain. When the operation went awry, as it was destined to, the DOJ engaged in a cover-up.

5. Refusing to enforce laws; rewriting of laws – The President has consistently refused to enforce laws he does not like such as immigration and gay marriage or he rewrites the law as he sees fit as with Obamacare.

6. Targeting of Journalists – The Department of Justice analyzed AP reporters phone records as part of a leak investigation

7. Rosengate – The Department of Justice claimed Fox News reporter James Rosen was a criminal for reporting about classified information and then monitored his phones, emails and his parents home phone.

8. Regulatory overreach – The Obama administration has consistently used the power to regulate to grab more and more control of the economy and private property. In addition federal agencies have been used as tools and weapons to punish administration opponents.

9. Pigsford – An Agriculture Department program that was meant to compensate farmers who had been discriminated against because of race and evolved into a gravy train of free flowing cash, to the tune of several billion dollars, to thousands of minority and female farmers who likely didn’t face discrimination.

It was hard to boil the Obama administration scandals down to a Top 10 list, as there are so many of them. Most of them would have gotten a Republican President impeached!