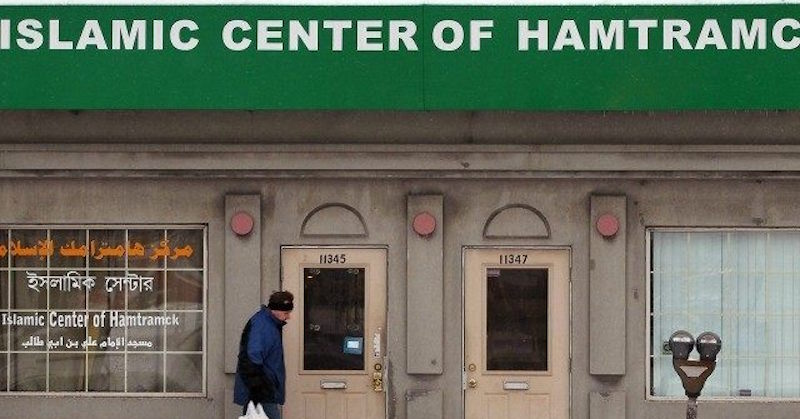 Last month, we reported about Hamtramck, Michigan, the first city with a Muslim-Majority city council.

In a back-door meeting, one of the Muslim activists was videotaped gloating about how they beat the non-Muslims. “Today, we show the Polish and everybody else that we are united!”

Well, the tension has gone from bad to worse. 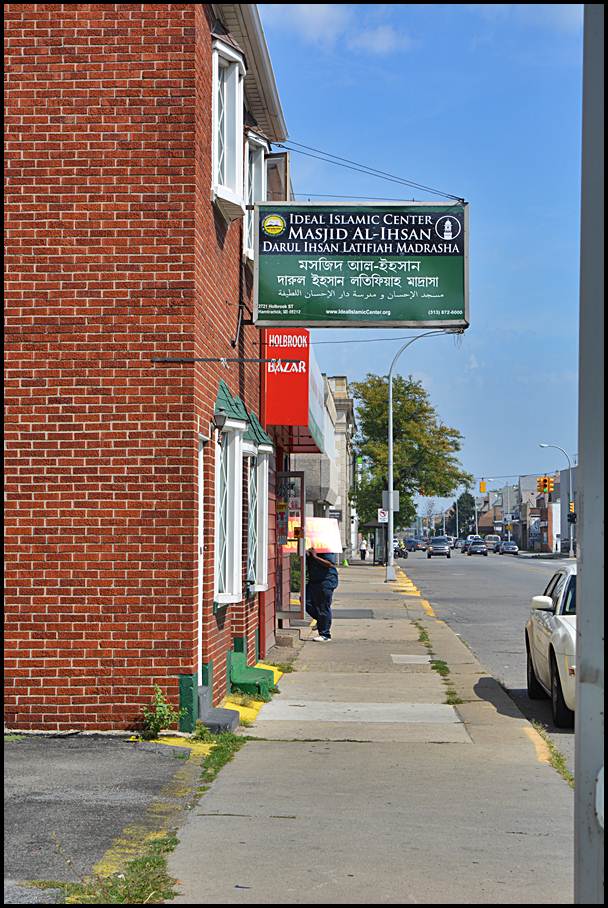 Residents who live near several mosques are reporting the “Call to Prayers” have become too loud and some are claiming they were lied to when a community center was turned into a Mosque, The Hamtramck Review is reporting.

Jeanette Powell said she’s not trying to “bash anyone’s religion,” but the volume at the Ideal Islamic Center across the street from where she lives is just too loud. “Just turn it down a bit.”

Another resident, Carol Marsh, agreed with the calls to prayer being too loud. She also said neighbors were told the center was never supposed to be turned into a mosque.

“We were lied to,” she said. “We were told it would never be turned into a mosque.”

But Sakrul Islam of the center said no one ever said it would not be a mosque, saying an Islamic center “covers everything.”

He warned Marsh that if she continued claiming she was lied to he would file a defamation lawsuit.

He also denied accusations that the call to prayer was broadcast earlier than 6 a.m. Islam said he has since turned down the volume when the police department informed him of the complaints.

Islam accused City Councilmember Robert Zwolak, who lives in the apartment complex, of whipping up complaints.

The police have even been called – but what can they do? The Muslims run this town now and the law has no teeth.