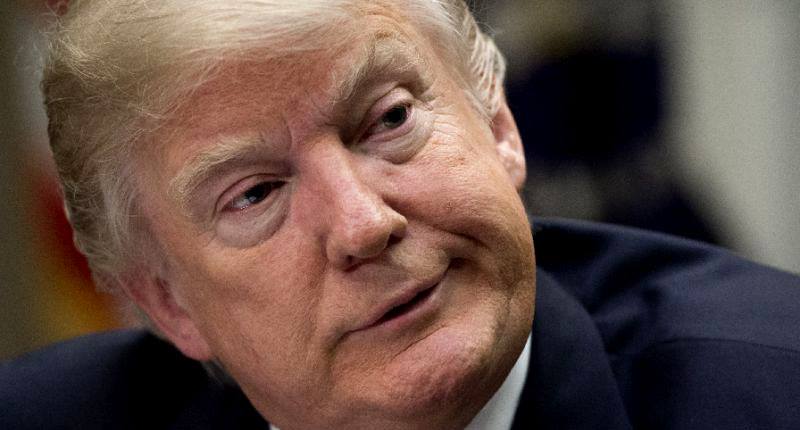 Speaking to Fox News, Mulvaney confirmed that a bulk of the cuts would be coming from our foreign aid budget.

Critics of this plan claim that the “dramatic reductions” proposed may hinder our attempts to fight terrorism and save lives overseas. Rep. Ed Royce is the Republican chairman of the House of Representatives Foreign Affairs Committee, and admitted that he is “very concerned by reports of deep cuts that could damage efforts to combat terrorism, save lives and create opportunities for American workers.”

Earlier this week, Marco Rubio addressed the issue, tweeting, “Foreign Aid is not charity. We must make sure it is well spent, but it is less than 1% of budget & critical to our national security.”

The budget proposal should be released on March 16th, with Reuters claiming that many domestic programs will also be seeing significant budget reductions.

I think we can all agree that the United States needs to re-evaluate the amount of money we send to other countries and the countries that are receiving that money. When your family is broke, you’re not just going to give away money hand over fist to any and everyone who asks for it, so why would we do the same thing as a country?

It’s going to be interesting to see exactly what is being cut and by how much. This could be a YUGE step in the right direction.