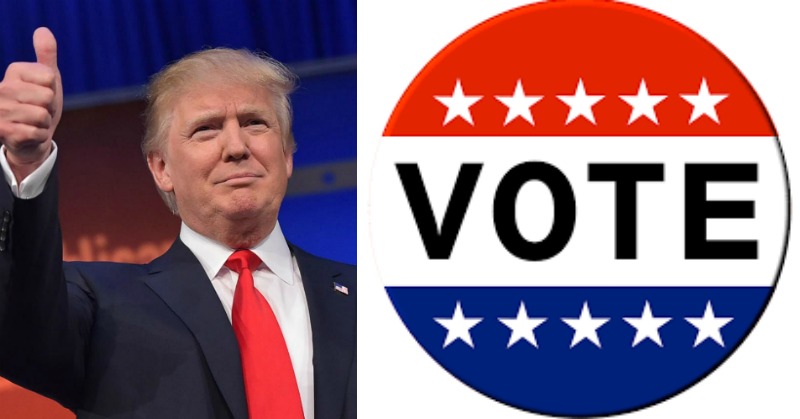 Colorado, a purple state that has trended blue, has taken a surprising turn that may bode quite well for Donald Trump: a slight edge for Republicans in early voting in the state.

It’s worth noting that not all Republicans are voting for GOP nominee Donald Trump — just as not all Democrats are supporting party nominee Hillary Clinton. But the early voting is a potential sign of party organization and voter enthusiasm.

Democrats held the early vote advantage through Thursday, breaking with the trends from 2014 that saw Republicans dominate returns in the first mail-ballot statewide election. Now with the parties essentially tied, the direction of the race once again hinges on unaffiliated voters — the largest bloc in Colorado — who swing elections.

It’s unclear whether or not this will mean good news for Trump, but it is encouraging. When you couple this with the states that are suddenly in play for Trump lately, the momentum is clearly in his favor.

As we reported earlier, Trump has put states in play even in just the last few days that have left Democrats clearly rattled and back on their heels scrambling to play defense. This has allowed Trump to hit hard on offense right before the election.

Even though the momentum Trump has is promising, it’s not in the bag.  Anything can happen, which is all the more reason why people, no matter what is reported about who’s up or down, need to get out and vote.

What it does mean though is that the mainstream media’s months of blathering on about a Clinton landslide seems to be further and further from the truth.

Clinton has taken hit after hit, and even if FBI Director James Comey failed to do the right thing once again as he “cleared” Clinton in her email scandal Sunday, the people may pick up the slack.

Even if the justice system won’t hold Clinton accountable, the people can do so tomorrow. Clinton has spent decades scheming to become president and we have a chance to make sure that doesn’t happen.

As Trump has noted, there will surely be a great deal of dirty tricks undertaken by the left, so that means the only way we can work to overcome that individually is to show up and vote and encourage friends and family to do the same. If enough of us do that, perhaps we can overwhelm the left and their attempts to rig this election.