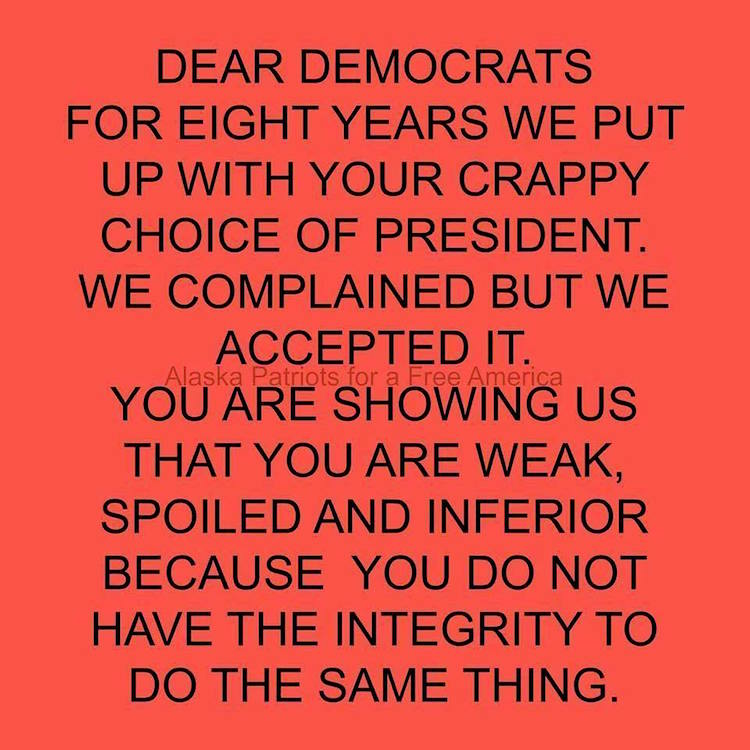 Speaking of weak liberals, who can’t even stand the sight of history:

A Texas restaurant is under attack on social media for what many are calling its racist décor.

The neon sign hung at Cook’s Garage in Lubbock portrays a caricature of a 19th century minstrel-show black man with the words “Coon Chicken Inn” written across his teeth.

It’s actually a piece of historic Americana, as the restaurant called the “Coon Chicken Inn” was a popular chain of southern restaurants up until the 1950s. It’s clearly offensive, by today’s or any standards, but the owners of the restaurant are defending their display of it.

One upset customer, Jessica Rios, took a picture of it and posted it to Facebook, starting the outrage.

“We did not put this sign up to be derogatory, racist or to offend anyone. This is part of Americana History…just like everything else hung in our collection and buildings. Aunt Jemima, mammies, and lots of other black collectibles are highly sought after, as is Americana collectibles with white characters. The Coon Chicken Inn was an actual restaurant started in the 20’s. Again, we want to stress we do not intend to offend anyone, and are only preserving a part of history that should remind us all of the senselessness of racial prejudice.”

The restaurant has since taken down their Facebook page.

Cook’s Garage is a restaurant that is decorated with all sorts of Americana art. No doubt the neon sign is racist, but the question is whether these images and artifacts can be displayed for historical purposes.

Anyone who claims this sign that says "coon chicken inn" isn't racist is probably a racist https://t.co/ecJH6DmDYO

What about this ISN’T RACIST?

Alright. So, when I read the line "some are calling" I was expecting like something that could be INTERPRETED as racist.

are you guys fucking okay https://t.co/mwJU4A0RKF

These types of caricatures were created to poke fun at the facial features of African-Americans. The sign literally says, “Coon Chicken Inn.” Is there no one at that restaurant who saw this was horribly racist?! Anyone?! https://t.co/Vm632YWGuQ

The “Coon Chicken Inn” was a real restaurant started nearly 100 years ago. The image has been reviled as racist by the NAACP and almost every other group. Each location of the Coon Chicken Inn had a 12-foot “coon head” that served as an entrance. The phrase was used on almost all menu items, like the “coon fried steak.”

The imagery is one that was used during the slavery area and repeated for decades afterward. White actors would don blackface and dance around on stage making wild and exaggerated movements, gestures, and speech of African Americans.

Some comments on the Cook’s Garage post highlighted just that. One woman wrote, “Maybe this part of ‘Americana history’ is absolute shit and shouldn’t be memorialized?” Another user commented, “History is there to teach and learn from not to keep bringing up and keeping the hate alive.”

Other commenters disagreed, telling offended people to “get over it” and “keep up the good/great work” of Cook’s Garage. One user even went so far as to call the caricature art.

Others were not so forgiving.

“This is ridiculous,” one Facebook user wrote. “People who these image were never intended to offend do not understand why others are offended … That’s fine, you don’t have to understand it. Sure, there are plenty of books and 1,000s of website that will help you understand the racism behind this image and blackface as a whole … but you shouldn’t turn around and degrade the people who are offended and try to make this okay and acceptable to them.”

What do you think? Should images like this be in a museum rather than hung at a Texas restaurant? Sound off below!