On Tuesday, after news broke that Wyoming Republican Liz Cheney is likely to lose her primary to Trump backed Harriet Haberman by a huge margin, CNN political analyst Hillary Rosen delivered some bad news to Ms. Cheney, she is now a woman without a party.

Rosen basically said that other than their mutual hatred of Donald Trump, Liz Cheney and the lefty voters who support the Democrats have nothing in common and any speculation she’ll be accepted by that party is ridiculous.

You know it’s — we have a common enemy in Donald Trump, right? I mean, you know, politics makes strange bedfellows plus but, I think, look, if I lived in Wyoming, I would vote for Liz Cheney because a Republican is going to be in that seat.”

“So it might as well be Liz Cheney than, you know, this woman who is just — it’s beyond me that somebody is going to put her in the house.”

“But, you know, look, Liz Cheney is still anti-abortion. She’s still, you know, has a huge level of conservatism. I don’t think — I think she’s going to be a woman without a party.”

“You know, all these people speculating that she’s going to now become a Democrat or she’s going to run as an independent or let her be, you know, a vice presidential candidate for the Democrats, I just don’t see any of that.”

“There’s really no party that Liz Cheney is going to be welcome in at this point.”

As soon as the Democrats are done using her to try and stop Trump from running in 2024 they’ll throw her under the bus just like they’ve done with every other tool that is useful to them at the moment.

The good news for Liz Cheney is there may be a lucrative gig for her on CNN or MSNBC to bash Republicans. They love former Republicans who will bash their old party for fun and profit. 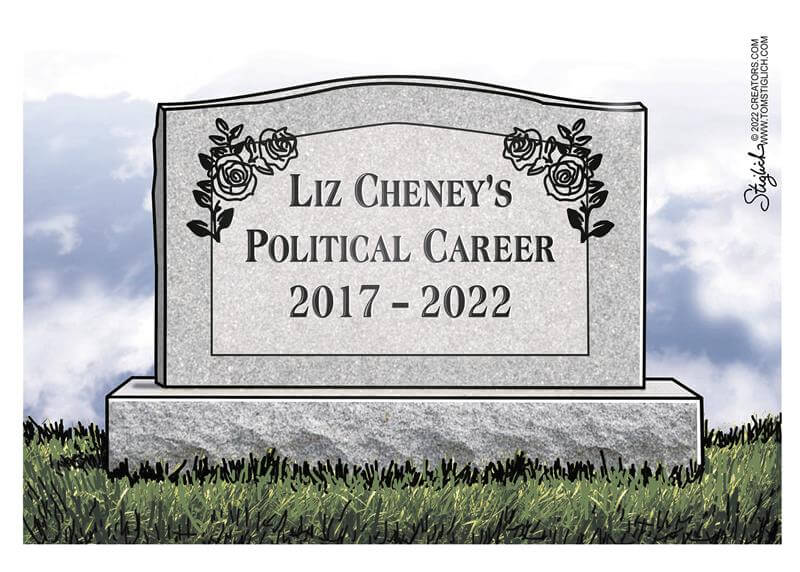 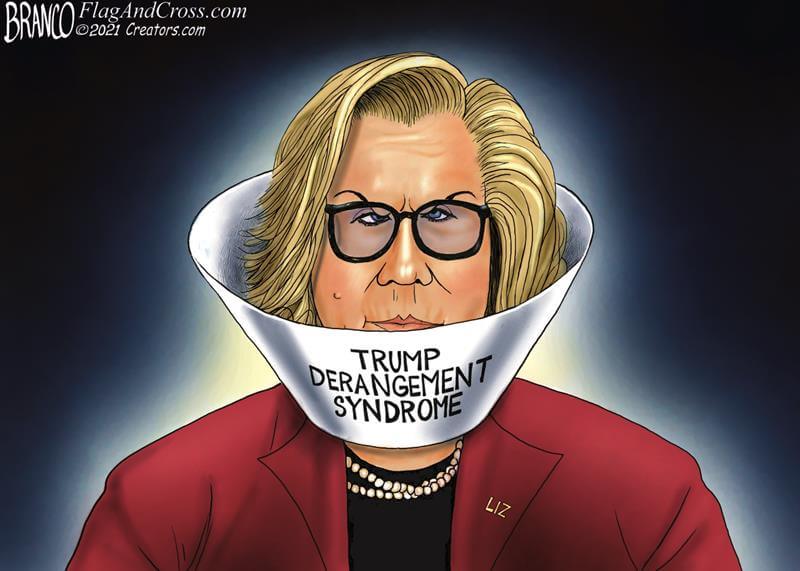 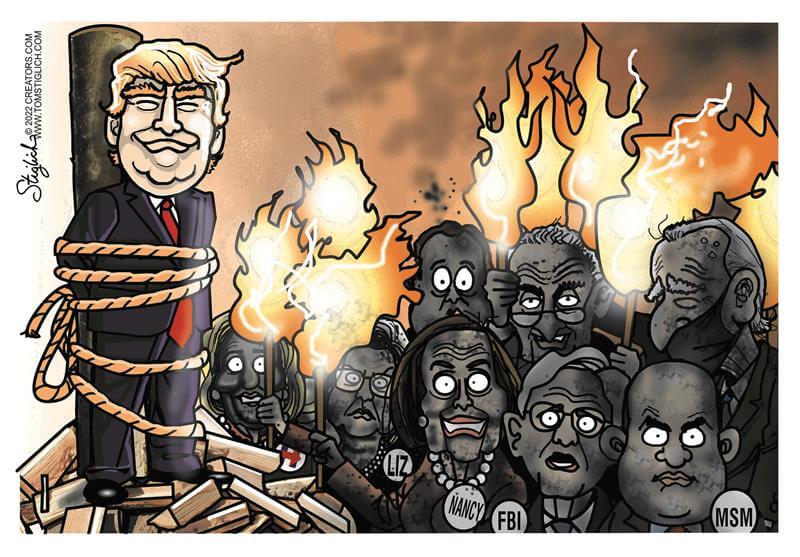