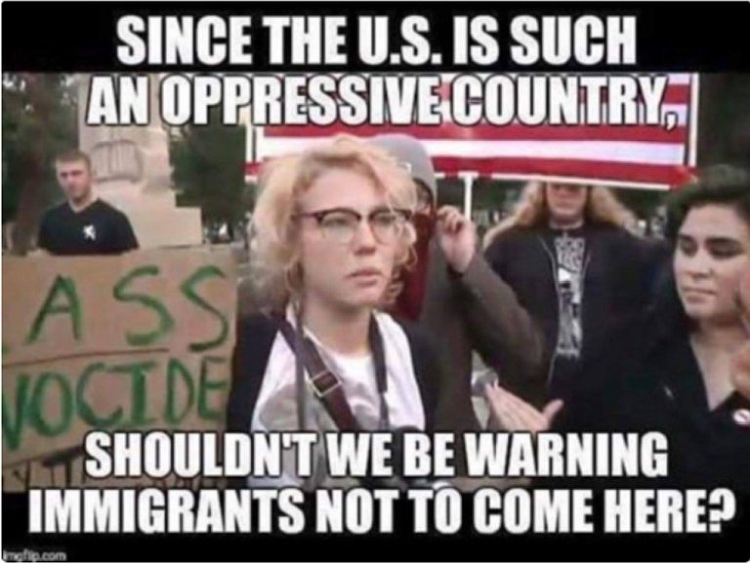 Robert Gehl reports that there are more than 6.6 million people waiting in countries around the Mediterranean waiting to cross into Europe.

A classified report leaked to the German Bild newspaper details the millions waiting to get it, signaling another massive influx of refugees to the terror-prone continent.

The secret report reveals numbers far higher than ever admitted to by EU officials.

With the closing of the Balkan land route last year, more and more refugees are attempting to reach Europe by crossing the Mediterranean. A dangerous attempt, as thousands have died trying to make the trip.

The report indicates that the number waiting to cross into Europe has risen by more than 650,000 since the beginning of the year – a 12 percent increase.

German Chancellor is reportedly about to call for deals with North African countries to prevent them from crossing into Europe, but that is contingent on those countries’ agreement.

The Italian government at the weekend signed an agreement with Libya, Niger and Chad to stem the flow by boosting border controls and setting up reception centres for asylum-seekers in North Africa. But conditions in asylum-seekers’ camps in Libya have come under heavy criticism. Filippo Grandi, the UN High Commissioner for Refugees, said he was “shocked” after visiting a camp in Tripoli at the weekend.

“Killings, rape and torture are allegedly commonplace” in Libyan camps, according to Fatou Bensouda, chief prosecutor at the International Criminal Court.

In 2015, Germany alone accepted about one million asylum seekers in an “open door” policy agreed to by Merkel.

But any repeat of the chaotic scenes of 2015 could threaten her chances of reelection. More than 50,000 migrants have arrived in Italy by boat so far this year, an increase of 45 per cent compared to last year, though still far fewer than in 2015. More than half are reportedly economic migrants from Nigeria, Bangladesh, Guinea, Cote d’Ivoire and the Gambia.