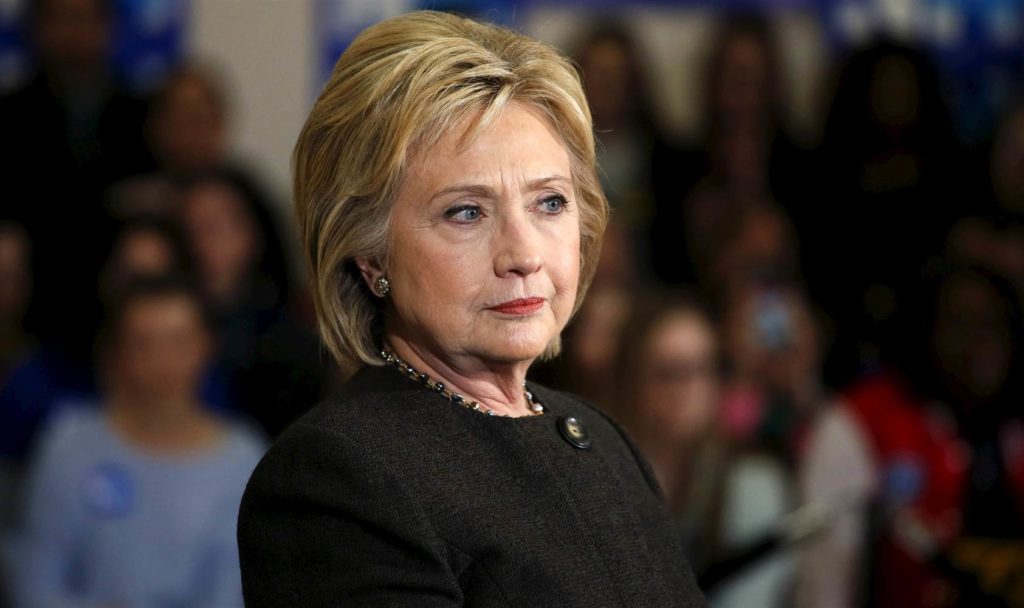 Laws passed in Kansas, Georgia, and Alabama which require voters to show identification have been blocked by a federal appeals court.

The Democrats will do everything in their power to ensure Hillary Clinton wins.

Case in point: AP reports, A federal appeals court on Friday blocked Kansas, Georgia and Alabama from requiring residents to prove they are U.S. citizens when registering to vote using a national form.

The 2-1 ruling is a victory for voting rights groups who said a U.S. election official illegally changed proof-of-citizenship requirements on the federal registration form at the behest of the three states.

Liberals see nothing wrong with most measures that call for showing identification. Boarding a plane. Using a bank account. Buying a gun. Proving your age when purchasing alcohol.

But liberals think having to show ID to vote is racist. Liberals say that they think that, anyway.

Of course, it is only racist when you’re voting, not doing any of those other things.

It’s not disenfranchising to show your ID in order to exercise your second amendment right.

It’s not disenfranchising to show your ID to withdraw your own money from your own bank.

It’s not disenfranchising to show ID to register the vehicle you just bought or walk through any security checkpoint.

Because proving your identity is not disenfranchising, and Democrats know it and readily acknowledge it in every case outside of voting. And just like they know other reasons for showing ID are reasonable, they know that asking voters to show ID is not systematic racism.

It’s merely a shaggy dog story liberals have repeated so often, many Americans are actually buying it.

The three-judge panel of the U.S. Court of Appeals for the District of Columbia acted swiftly in the case, issuing a two-page, unsigned ruling just a day after hearing oral arguments. A federal judge in July had refused to block the requirement while the case is considered on the merits.

The League of Women Voters and civil rights groups argued that the requirements could lead to the “mass disenfranchisement” of thousands of potential voters — many of them poor, African-American and living in rural areas.

The case now returns to the district court for a full hearing on the merits. But the appeals court said the voting rights groups are likely to succeed on the merits.

The appeals court’s ruling requires the commission to immediately remove the proof-of-citizenship requirement from all forms. It requires the states to treat all registration applications filed since January 29 as if they did not have the requirement.

Mainstream media may encourage Americans to dismiss voter fraud as a nonissue, but all it would take to set minds at ease is as much sense on election day as there is everyday at the bank, or the airport, or the gun store.