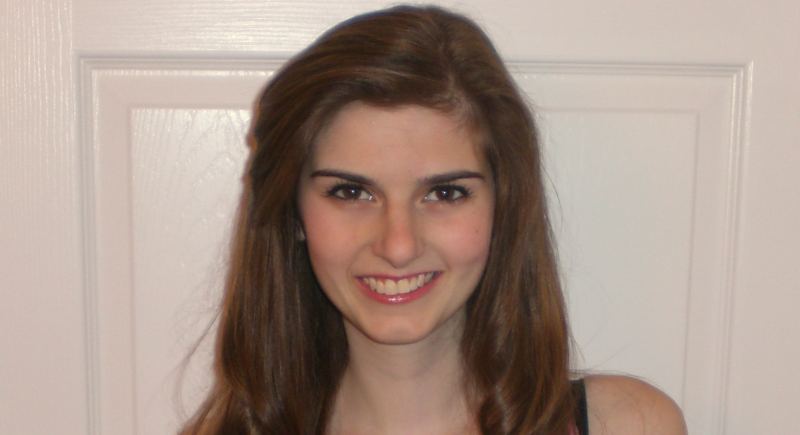 An incident at UCLA has left one student demanding an apology after her religion was used to nearly prevent her from taking a seat on the Undergraduate Student Association Council.

Despite the fact that no one doubted her qualifications for the position, hesitations were raised over Rachel Beyda’s appointment based solely on the fact that she’s Jewish. Left wing racism and bias is on full display in this incident.

, Beyda’s roommatewroteto the Daily Bruin that half of the council members expressed reservations over Beyda’s religion, saying that her being Jewish was a “conflict of interest.”

Frenklak explained that the Israeli-Palestinian conflict was one of the most contentious debates on campus, and though not cited specifically, it is obviously the issue some thought Beyda would be conflicted over.

Can you imagine the outrage if this had happened to a black or Muslim student?

Would students feel comfortable expressing concern over a black student serving on student government because issues regarding black students might come up? Of course not. But apparently anti-Semitism is politically acceptable at UCLA. 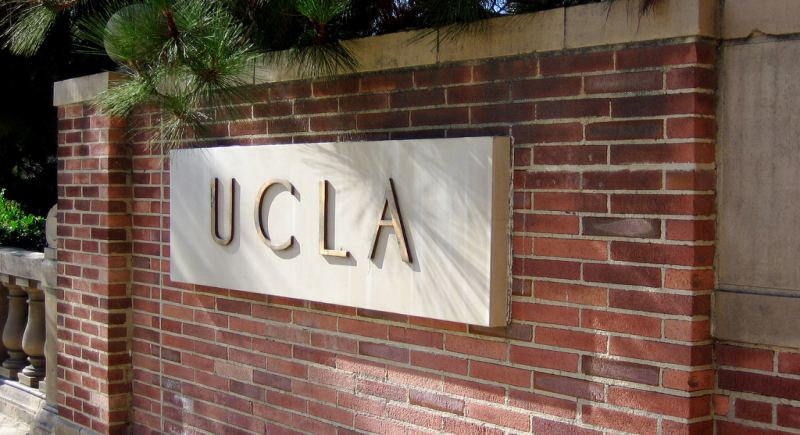 Beyda even addressed such concerns, stating she understood what conflict of interest was and that if in the unlikely event such a matter came before the council that she would recuse herself. Even that wasn’t enough for at least half the council membership.

A faculty member actually had to step in and tell the students they couldn’t vote against her appointment for reasons of race or religion.

Frenklak wrote that one member, Roth Sadeghi-Movahed, stated: “My issue is, I’m going to be upfront about it, I think she’s pretty great. She’s smart, she like knows her stuff, she’s like probably going to be a really great lawyer.

But I’m like not going to pretend this isn’t about conflict of interest. … It’s not her fault … but she’s part of a community that’s very invested inUSAC. … Even if she’s the right person for the job,”

Sadeghi-Movahed has since apologized via Facebook for her remarks. Frenklak says that’s not enough, she wants all students who opposed Beyda’s appointment to apologize and the school administration to publicly condemn the actions and words of those students as anti-Semitic.