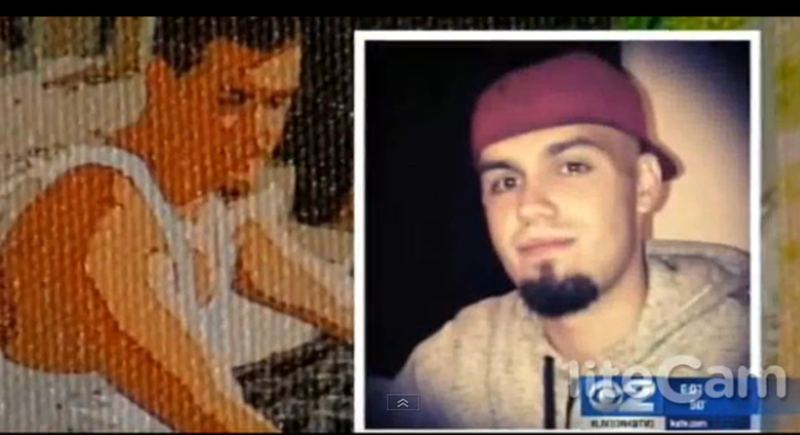 The shooting may be completely justified, we don’t know yet, but that’s not the point, it’s the media’s non-reaction to the event that is the issue here. 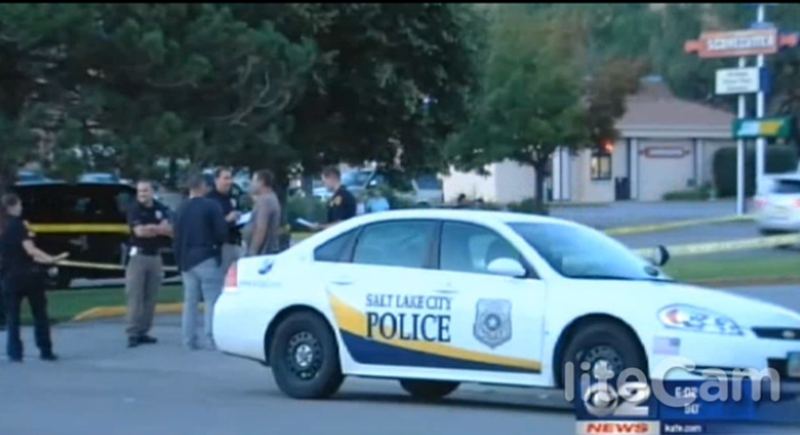 While national news media continue to focus on race in Ferguson, Missouri, where a white police officer shot and killed an unarmed black teenager, they apparently don’t think a similar case in Utah with the races reversed is that newsworthy.

Police in Salt Lake City are continuing their probe into an Aug. 11 shooting outside a 7-Eleven convenience store, when a black police officer, whom local media are referring to as “not white,” shot and killed 20-year-old Dillon Taylor, who was unarmed at the time, according to his supporters.

Police Chief Chris Burbank said the entire incident was captured on the body camera of the officer who shot Taylor.

“You will see on camera … the actions of everyone involved, including up to the point where our officer utilizes deadly force and his response thereafter,” Burbank told reporters.

He said the video, along with the officer’s identity, will be released at the “appropriate” time, adding it could be days, weeks or months.

“It would be wholly inappropriate to take the most vital piece of evidence that we have and put it out to the public prior to the officer having some due process,” he said.

“There’s a mindset out there, and the way it works in situations like this [is] only people of color can be victims. A white person can never be a victim. It just can’t happen. That’s not permitted, that’s not allowed because it isn’t the case. The whites are the oppressors. They’re the majority. In the liberal worldview, every majority is an oppressor, whether they’re white or whatever. They’re all oppressors. The minority is always the victims, and the victims are with whom we should always sympathize, no matter what. And the victims are permitted to do anything precisely because they’re a minority, and I’m talking about in numbers, not skin color. They’re outnumbered. The evil majority does horrible things to the minority. And so the minorities, be it skin color or numbers … [are] always victims. And so anything they do is justified and we must try to understand the rage.

“But in the current climate in the United States, a black person can never be the oppressor and a white can never be the victim. And that’s how you have a corrupt or perverted news business in Salt Lake City, refusing to identify a black cop who may have shot an innocent person. That destroys the whole picture we’ve been creating here for centuries. That could totally destroy the image that we’ve been trying to concoct. Oh man that could blow it sky high; that’s just not supposed to happen. And so they come up with these things to hide it or to not reference it at all.”

What do you think about the media’s hypocrisy when it comes to black on white, or black on black violence?