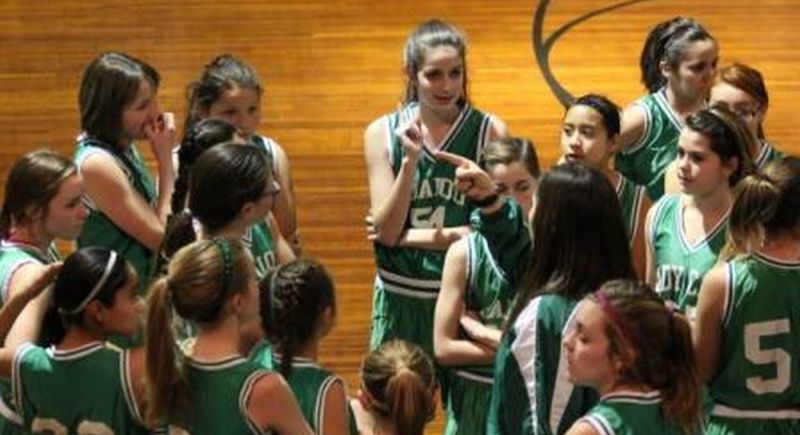 A group of fans started chanting after a girls basketball game prompting the Idalou Independent School District to apologize to nearby Slaton schools, both of Texas, claiming the chant was racist.

The fans were chanting “U-S-A, U-S-A” after the Idalou Wildcats beat the Slaton Tigers Tuesday. The claims of racism come into play because the Slaton Independent School District is comprised of 74 percent Hispanic and 7 percent African American students, reports Fox 34.

Slaton Superintentdent Julee Becker told Fox 34, “The chant USA should be for all of us, it should be inclusive. We are making other people aware of what that behavior by just a few, what impact it had on us, us as a tiger nation and family.”

Idalou Superintendent Jim Waller issued a written apology in addition to speaking with Slaton administrators but also said no students will be disciplined.

“I was not aware of anything about that until it was brought to my attention by someone else about what had happened at some other schools,” Waller said in a phone interview. “I immediately apologized to the (Slaton) superintendent. I emailed this morning a written apology and called an administrators meeting.”

In that apology, Waller wrote: “I apologize to Slaton ISD and the chanting will not be allowed to continue at games because of the perception that it creates. We understand competitiveness and school excitement and support, but we need to be supportive in our words to our team and not use words that may be interpreted as insensitive to an opposing team.”

Becker said she plans to address the Slaton students and community about the incident because “they deserve to know that we won’t let it go. We don’t tolerate racism in our schools.”

The real question here is are the chants “USA, USA, USA” for pride of players, pride of country or an act of malice against their predominantly Hispanic opponent? Do you believe it is racist?