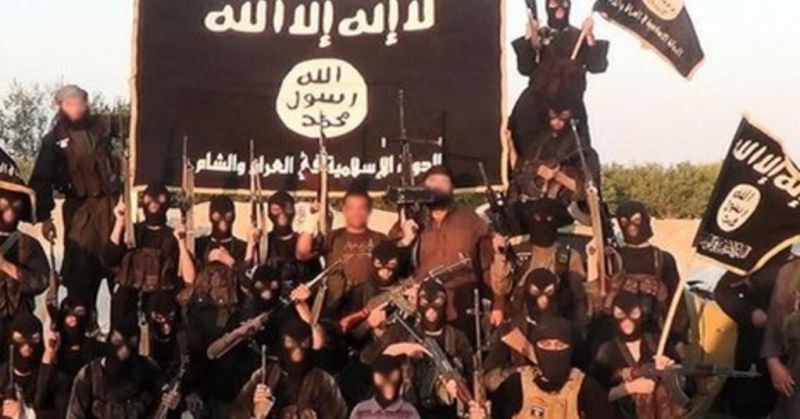 In the eighteenth century, Benjamin Franklin accused Great Britain of shipping criminals to the American colonies. He suggested the colonists should return the favor by sending boatloads of rattlesnakes back across the pond.

What danger? Oh, just 2,500 refugees from various terrorist hot spots across the globe.

According to Fox News:

Nearly 2,500 refugees from terrorism hotspots around the world are bound for the U.S. after being rejected by Australia, but not even top lawmakers can get answers about who they are.

In an unprecedented move, the U.S. State Department has classified details on refugees to be resettled in America via a secret deal made with Australia. The bi-lateral agreement, which Australian Prime Minister Malcolm Turnbull called a “one-off,” involves 2,465 people currently being held in Papua New Guinea and Nauru who will now be transferred onto U.S. soil.

“This is a backroom deal, wheeling and dealing with another country’s refugee problem,” Center for Immigration Studies fellow Don Barnett told FoxNews.com. “I don’t believe for a moment it’s a one-time deal. That’s for public consumption.”…

…“This situation is concerning for many reasons,” read the letter, charging that “your departments negotiated an international agreement regarding refugees without consulting or notifying Congress.”

In a foreign-policy move only Jimmy Carter would admire, President Obama is proud to take in refugees other countries do not want.

But like Carter in misjudging the threat of the Soviet Union, President Obama underestimates the danger refugees from terrorist hot spots pose to the United States.

Your job, Mr. President, is not to be nice. It is to protect and defend this country from dangers at home and abroad.

You seem to have forgotten that.

And WHY do we not know the details of this deal?

What we do know is these individuals hail from Iran, Sri Lanka, Pakistan, Afghanistan, Somalia, Iraq and Sudan, as well as some deemed ‘stateless.’

Oh, no problem there.

I’m sure the victims of the most recent attack at Ohio State University are ecstatic to hear this news.

We know you don’t have much time left in office, Mr. President, but let’s kick the nice-guy routine and be a leader for this nation.