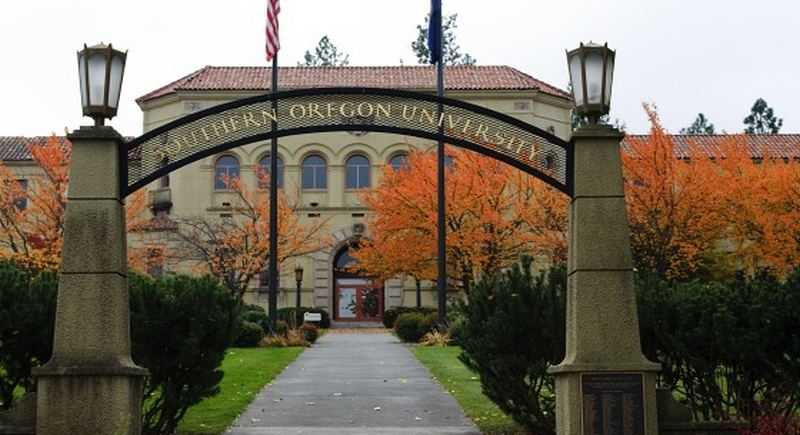 Universities have become the least free places in America. Political correctness is rigidly enforced and no conservative ideas are allowed. 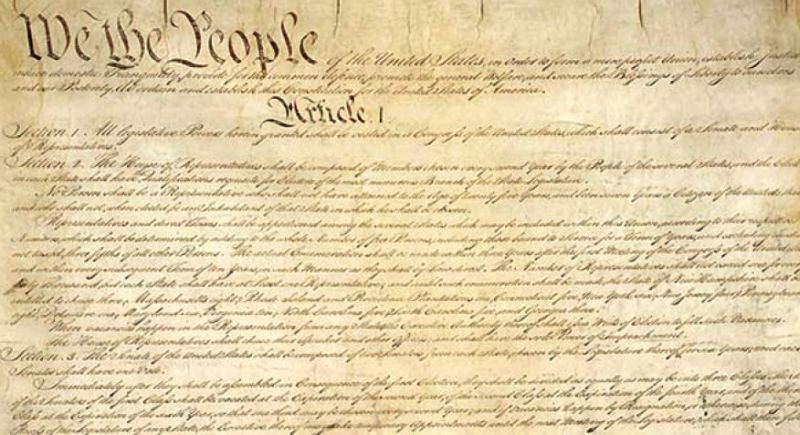 University officials threatened to call the police and disciplinary action against students who were passing out copies of the U.S. Constitution at Southern Oregon University (SOU) last week.

A group of four students at SOU handed out copies of the Constitution on campus Tuesday while collecting signatures to end the university’s restrictive speech policies, which limit free speech to an area that totals less than one percent of campus. While doing so, the students were approached multiple times by school administrators and campus police who all asked the students to move to a different area of campus.

“I would very much like you to leave, if you would, please, because the students have the right to be able to come by here without you guys, you know, invading their space and asking them to do something,” Tim Robitz, director of university housing, can be heard telling the students in an exclusive video obtained by Campus Reform.