Watch as Elizabeth Warren appears to contradict her own claim she was fired because she was pregnant in this flashback clip from 2007:

WARREN: “I worked — it was in a public school system but I worked with the children with disabilities.

And I did that for a year, and then that summer I — I actually didn’t have the education courses, so I was on an ‘emergency certificate,’ it was called.

And I went back to graduate school and took a couple of courses in education and said, ‘I don’t think this is going to work out for me.’

And I was pregnant with my first baby, so I had a baby and stayed home for a couple of years, and I was really casting about, thinking, ‘What am I going to do?’” 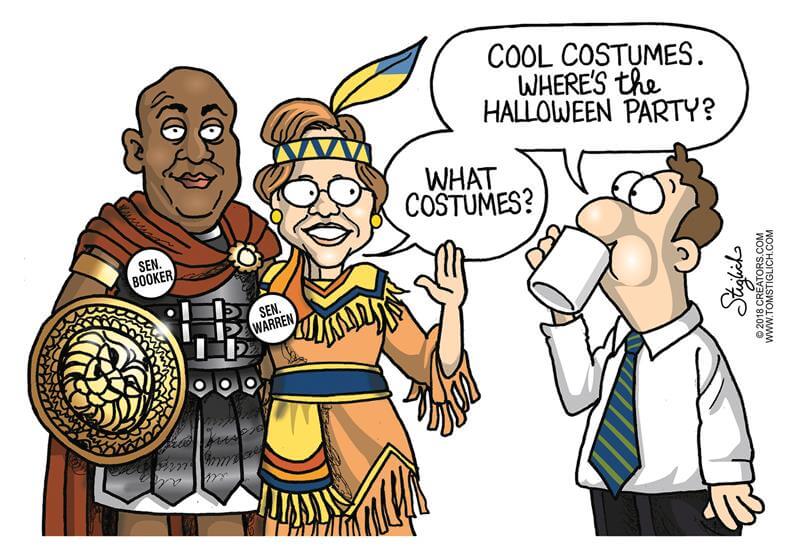 Steve Straub
Steve has been involved in national politics for over 20 years and helps run one of the largest conservative opinion and analysis sites in the country.
Trump World, RNC Responds To Democrats’ Disastrous Debate Night
Democrat Senators Beg Michael Horowitz to Investigate Rudy Giuliani So They Can Get Trump
An Advance Look at Tonight's Democrat Party Debate That Includes Bloomberg
Zimmerman Suing Warren and Buttigieg For Millions Over Alleged Defamation in Trayvon Martin Case
Washington Post Accidentally Exposes Its True Colors, Wants Elites to Have More Say on Who's President
See more...