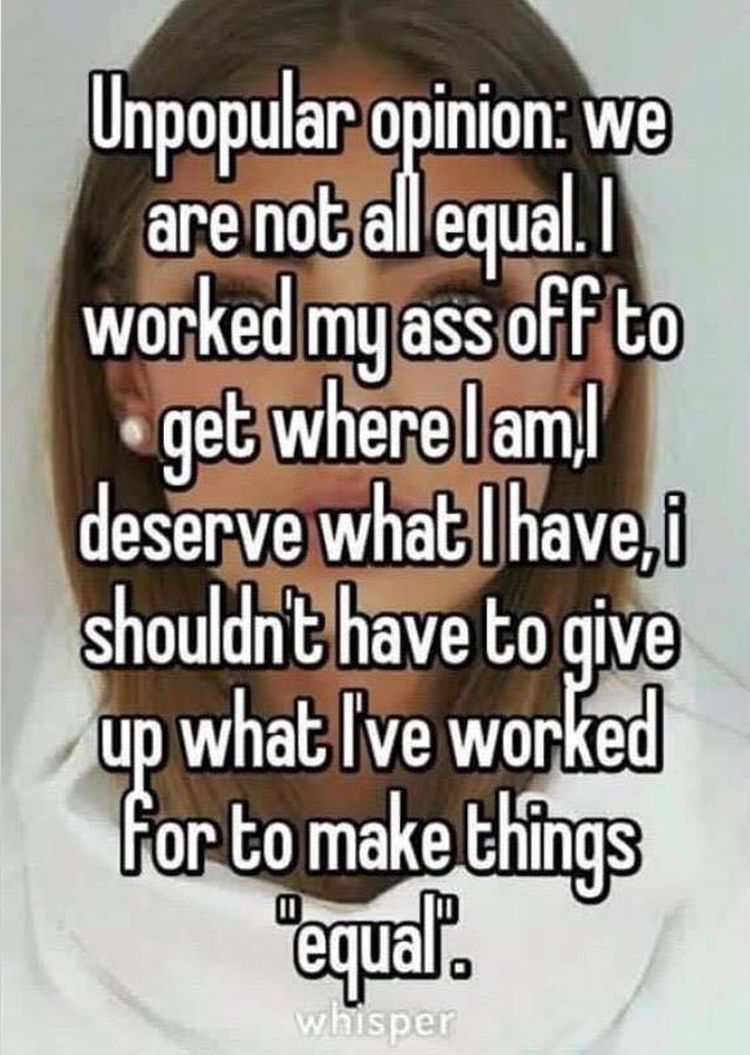 Analytical Economist explains how welfare is actually hurting Americans and NOT helping them: