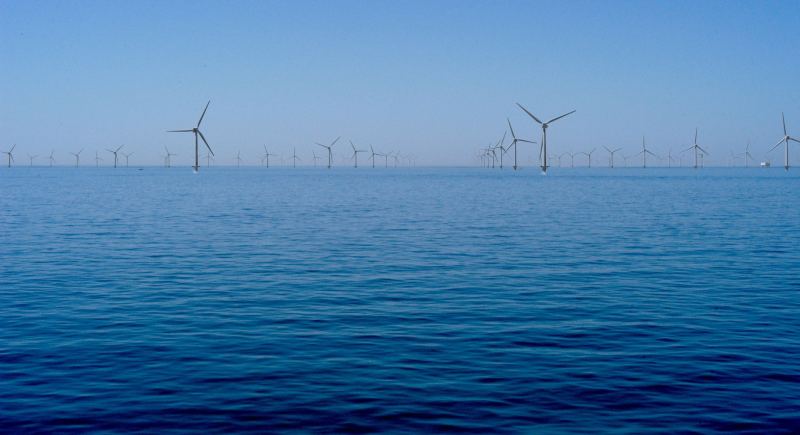 Cape Wind, the ambitious but badly designed project that would have wasted $150 million in taxpayer funds to create the first U.S. offshore wind development died last week after failing to convince U.S. financial institutions to finance its construction.

Initially proposed in 2001, Cape Wind was set to be located roughly five miles off the south coast of the Cape Cod peninsula in Massachusetts. The project was designed to encompass 130 wind turbines, each with a hub height of nearly 300 feet, over a 24-square-mile stretch.

But the economic aspects connected to the project was always a problem. At peak generation, the project was only going to generate enough power to meet 75 percent of the electricity needs of Cape Cod and the tiny resort islands of Martha’s Vineyard and Nantucket – beyond this fairly small area, it would have no impact on the more densely populated New England region. The Obama Administration gave its approval for the project in April 2010 – though whether its approval was contingent on not having the turbines visible from the president’s beloved Martha’s Vineyard golf links was never entirely clear.

In any event, even the Obama Administration quickly realized it had an offshore turkey with Cape Wind. While the project sought $500 million from the Department of Energy to help finance its start-up costs, the department waited until July 2014 to approve a relatively measly $150 million loan that was contingent on Cape Wind securing its budgeted $2.6 billion in financing. The private sector was expected to fill in the rest of the financing, but U.S. financial institutions wanted nothing to do with Cape Wind. Instead, financing was scratched together via loans from such far-flung entities as the Danish Export Credit Agency, the French investment management company Natixis, the Dutch bank Rabobank, and The Bank of Tokyo-Mitsubishi UJF Ltd.

Genuine environmental concerns surrounding the construction of hundreds of massive wind turbines so close to the Cape Cod shoreline resulted in the creation of a nonprofit called The Alliance to Protect Nantucket Sound, which attempted to use the courts to block the project. Because of the presence of oil industry executive William Koch as part of the alliance, many Cape Wind supporters offered a knee-jerk reaction that opposition to the project as an allegedly evil Koch Brother conspiracy – ignoring that the alliance also included local Indian tribes, fishing industry organizations and small businesses. Even the late Sen. Ted Kennedy – not exactly a Koch Brothers poster boy – vigorously opposed Cape Wind.

In an October 2013 article, The New York Times harped on Mr. Koch’s $5 million contribution to the alliance and enabled Jim Gordon, the Cape Wind developer, to indulge in name-calling at Mr. Koch by claiming he was living in “a billionaire bubble” and “trying to push us off the path toward a better energy future.” The Times conveniently underplayed that Mr. Gordon spent $70 million of his own money on this endeavor.

Specifically, the utilities claim that Cape Wind missed financing and construction commitments that it was required to meet on Dec. 31. With Cape Wind having missed the deadline, both utilities terminated their PPAs on Jan. 6.

In a statement, National Grid says that it “is disappointed that Cape Wind has been unable to meet its commitments under the contract, resulting in the termination of the PPA. This ends our involvement with Cape Wind at this point” … The utilities had agreed to purchase 77.5% of the project’s output. National Grid agreed to purchase 50% of the project’s output in 2010. NSTAR bought 27.5% of Cape Wind’s output in November 2012. Both agreements carried 15-year terms.

To paraphrase the former Mr. Zimmerman, the energy answer, my friends, is not blowing in Cape Wind.