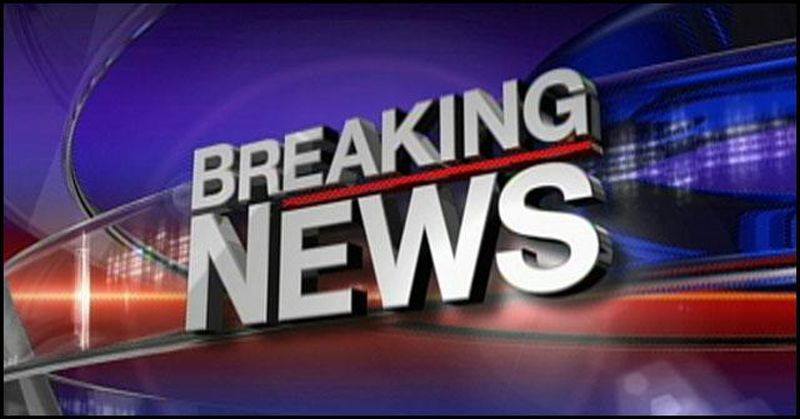 CNN is reporting that “a suspicious person was seen walking down Airline Highway with an assault rifle.” When police arrived, the man opened fire.

Three were killed and the remaining officers are in critical condition.

The mayor-president of the East Baton Rouge Parish confirmed the slaughter: “The count is three officers dead,” Kip Holden said. 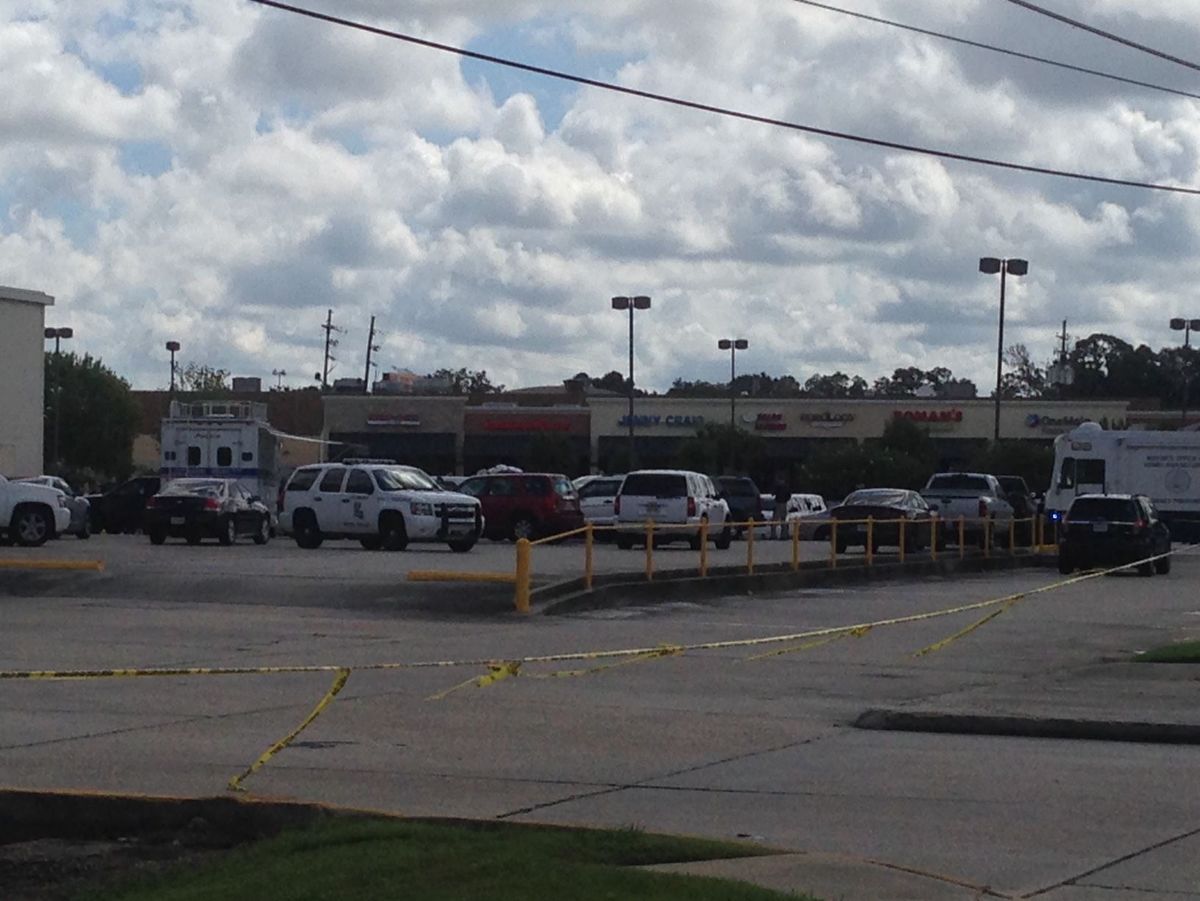 The scene of the Baton Rouge shooting that left three cops dead and seven injured.

The victims could include both city police officers and sheriff’s deputies.

“There is still an active scene. They are investigating,” Holden said. “Right now we are trying to get our arms around everything.”

The shooter is believed to be down as well, Holden said.

“Everything is moving fast and I have not been able to verify everything,” he said.

Baton Rouge police have been worried about credible threats against officers since the shooting death of Alton Sterling earlier this month. 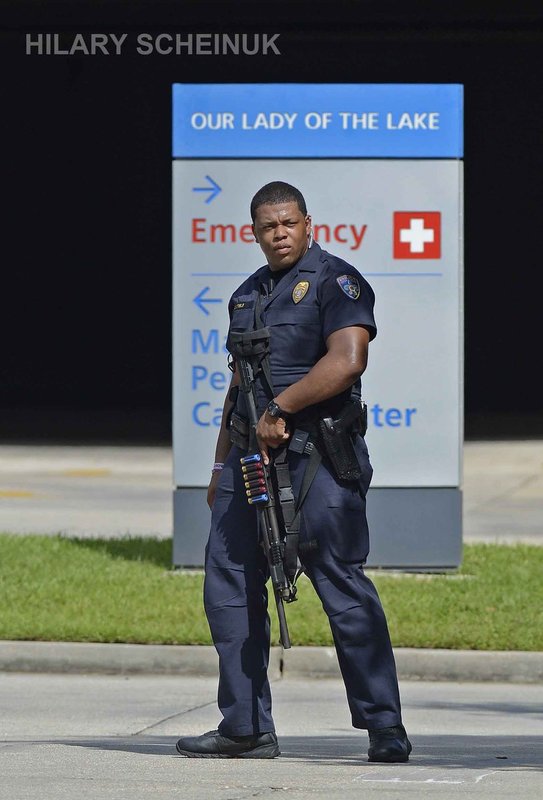 He spoke shortly after police arrested three people they believe were planning to kill police in the city.

This latest massacre comes on the heels of the murder of five Dallas Police officers by a Black Lives Matter sympathizer.

This is a breaking story. We will update as the circumstances require.