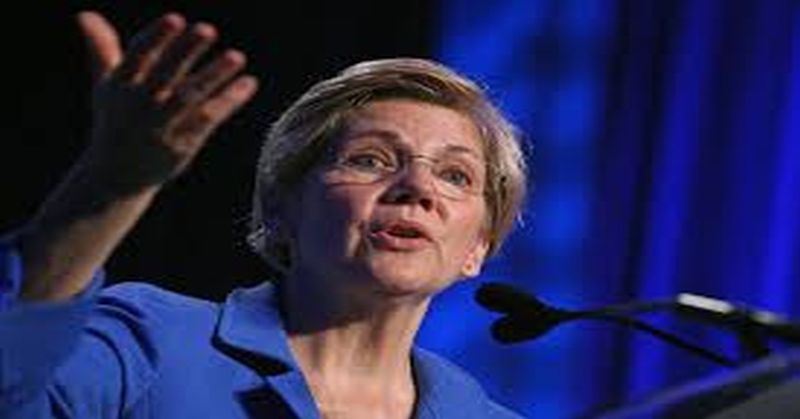 The group Veterans Assisting Veterans wrote an open letter addressing “all Americans” and lambasting Elizabeth Warren for putting people who sneak into the country illegally above our nation’s veterans.

In a two-page open letter to “all Americans,” the group — which has funded all-terrain wheelchairs for local vets as well as horse therapy at Ironstone Farm in Andover — slams the “selfish blatant ignorance of the politicians that have chosen illegal immigrants over US Veterans” and calls for readers to support VAV’s cause.

[…] “Senator Warren and others like her should know the difference between legal and illegal activity and chose instead to act out negatively in selfish political theater,” the letter reads. “Where’s your rally for US Veterans, Senator Warren?”

VAV member Dennis Moschella, who co-wrote the letter, said the group’s goal is to inspire the public to demand more action on veterans’ issues from the congressional delegation.

“We’d like to see our leaders re-examine their priorities, put this at the forefront — if we have to, we’ll knock on some doors in D.C.,” Veterans Supporting Veterans’ member, John MacDonald, commented. “We need to take care of veterans first before we decide to take care of people who are illegally here.”

The group challenges Warren to differentiate between legal and illegal activity, and put greater emphasis on veterans than illegal immigrants when it comes to addressing the needs of American communities.

Warren’s attempt at defending her positions failed to recognize the letter’s call to know the difference between what is legal and what is illegal. Her spokeswoman, Lacey Rose, lumped together illegal immigrants and documented U.S. residents who actually went through the legal immigration process.

The offices of Markey, Capuano and Moulton did not respond to requests for comment. In a statement, Warren spokeswoman Lacey Rose said the well being of veterans is of “utmost importance” to the senator, and that she wanted to ensure they received benefits and services they deserved, but said Warren would do that while also criticizing President Trump’s immigration policies.

“She also knows that standing up for our veterans and rejecting President Trump’s unlawful, immoral, and irresponsible attacks on immigrants are not mutually exclusive issues,” Rose said.

“We have immigrants and children of immigrants who serve with honor in our military, and she is committed to doing everything she can to protect the rights of all of our service members,” she said.

It seems Elizabeth Warren was more concerned with using the veteran’s group’s letter as an opportunity to publicly insult President Trump than treating the concerns of Veterans Assisting Veterans  with the legitimacy they deserve.