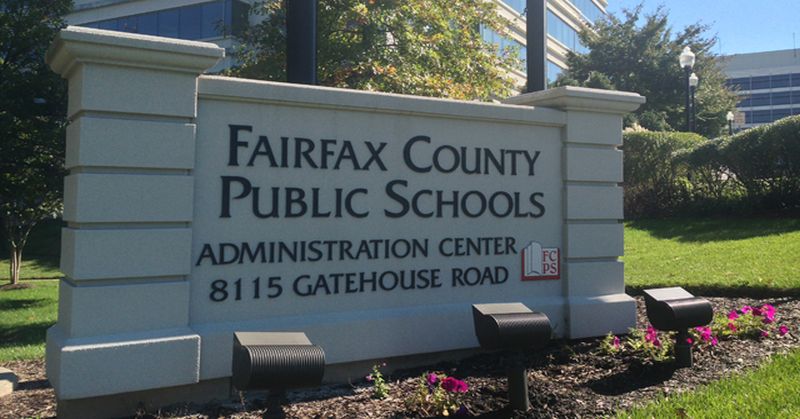 Flash-forward to year 2020 under a Hillary Clinton administration: There will be no gender.

Marxists not only want to do away with social classes, but they promote gender-fluidity in the name of “equality.” These people are in charge of teaching our children.

At a school board meeting Thursday night, Fairfax County Public Schools voted to include include “gender identity” to the school system’s Equal Opportunity policy.

Youths in Fairfax County, Virginia, can now be disciplined and even expelled from school for criticizing the intrusive and aggressive transgender ideology. 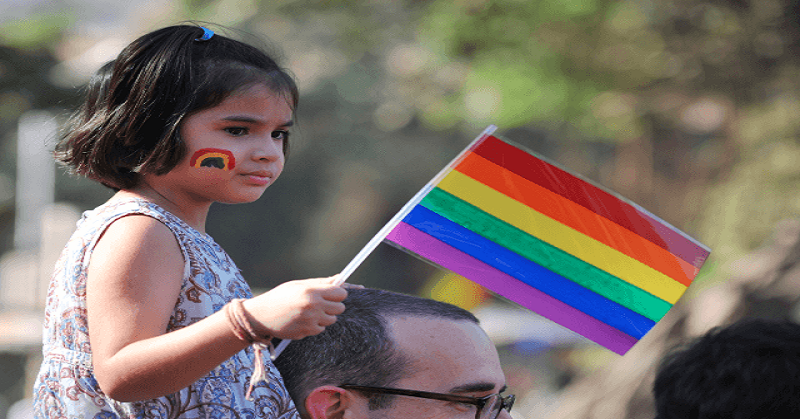 The transgender change in school regulations was imposed last night during a dramatic board meeting where only 12 pro-trans witnesses were invited to testify.

The board members met on Thursday night only after being informed the night before that the discipline change would be considered. No opposing voices were allowed to be heard, parents were relegated to shouting opposition from the seats and some were ejected from the meeting.

The Student’s Rights and Responsibilities Handbook is issued to each student every year. Students are required to sign, along with their parents. Violations of the handbook are treated as discipline violations that can result in either suspension or expulsion from school.

No student in FCPS shall … on the basis of gender identity … be denied the benefits of, or be subjected to discrimination under any education program or activity.

This “discrimination” language means that a student who speaks out against the “gender identity” ideology can be disciplined, and presumably suspended and even expelled according to board member Elizabeth Schultz, who opposed the change.

Schultz says the school district — which is one of the largest in the country, with 187,000 students — “punishes students all the time for what they say on social media, even outside of the school year. Without a doubt, students will be punished for saying negative things on Facebook and Twitter about transgenderism.”

Insanity is the only word that comes close to describing this.

One more, actually: anti-science. Liberals think they are smarter than science. They deny DNA and physiology… not to mention common sense.

Forcing underage children to understand and embrace transgenderism is abuse, and even the American College of Pediatricians condemns it.

The American College of Pediatricians warned legislators and educators in March to reject all policies that condition children to accept transgenderism as normal and issued a statement explaining that attempts to normalize a condition classified as a mental illness is child abuse.