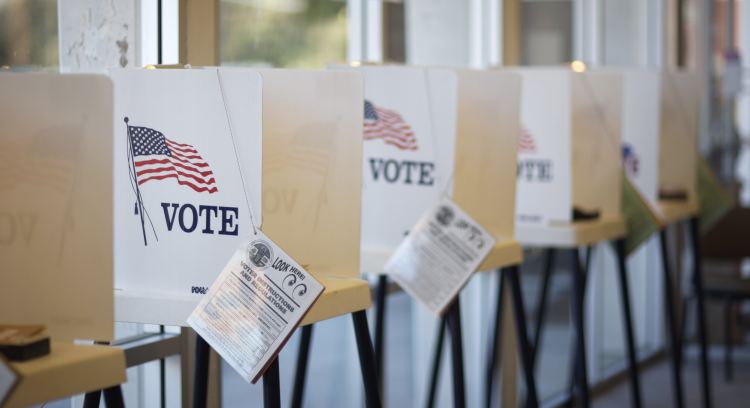 I thought voter fraud was a myth cooked up by Republicans to prevent minorities from voting?

Voter Fraud? If they’re not catching the easy stuff, what else are they “missing”?

Are some of Florida’s Supervisors of Elections skirting the law? Supervisors are tasked with maintaining an accurate voter roll. One of the requirements on the Supervisors is to ensure that voters provide a legal residence address. Yet a December 2013 analysis shows more than 3,000 voter registrations statewide listing their residence address at a UPS store, potentially illegally.

Florida Law is clear and, with minor exception, requires that voter registrations listing other than an address of legal residence should not be accepted, because they are “ineligible” (F.S. 98.045 (1)(h)). This is considered so important, that it is a felony to willfully submit any false voter registration information (F.S.104.011(2)).

Accordingly, if these “ineligible” registrations are found to exist, Florida statutes also provide for their prompt correction or removal (F.S. 98.075(6) & (7)).

This correction or removal process is supposed to be enabled by Florida Law mandating that each Supervisor maintain a list of valid residential street addresses. This list is explicitly for the “purposes of verifying the legal addresses of voters residing in the supervisor’s county”, (F.S. 98.015(12)).

Yet, further review of this mandated list reveals that of the 3,000 UPS store registrations, more than:

A) 1,200 match addresses already known as commercial that were ignored,

Unbelievably, even though our Supervisors are required to submit to the State their updates for their valid residential street address lists on a monthly basis, B & C above could be fixed by the trivial repair or addition of around 120 records.

This mandated list of valid residential street addresses, combined with the simplest of today’s computers, should enable every Supervisor to easily and routinely identify these “ineligible” registrations at the touch of a button. But, it seems actually finding that button is for too many of our Supervisors a step too far.

Think about that. As we approached our 2012 General Election, Supervisors across our State, for the lack of 120 records and a button press, allowed at least 2,300 likely “ineligible”, potentially law-breaking registrations to remain on the rolls, ready to vote, potentially in the wrong precincts and races.

And vote they did. Approximately 800 of those 2,300 likely “ineligible” registrations voted in our 2012 General Election.

Do you think there are stories like this all around the country?

Do you think Democrats oppose fixing voter rolls because they plan on cheating in 2014 and 2016?