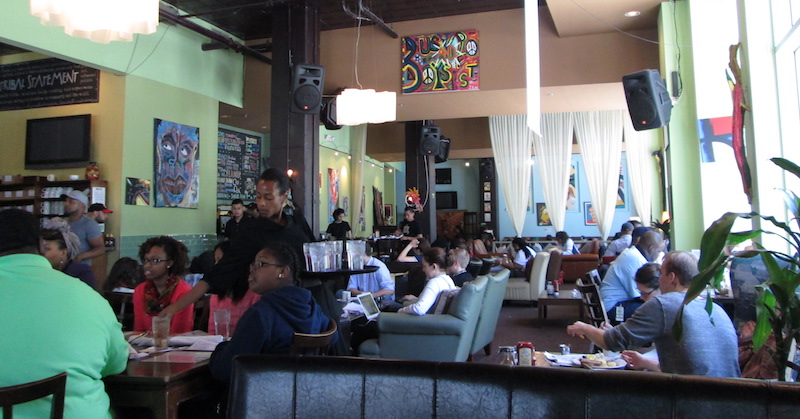 Rosalynd Harris had just got back from the Women’s March and she was still feeling that energy. 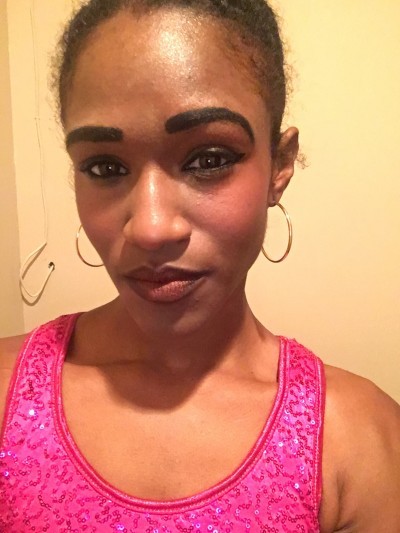 She is a waitress at a D.C. restaurant called “Busboys and Poets,” a restaurant with a decidedly Left-of-center ideology.

So she was still in a good mood when she greeted the table of three white men in her section midmorning. They spoke warmly and said they were from West Texas. One of the men said he was a dentist and complimented her smile, The Washington Post reports.

She admits now that she probably was prejudicing them – assuming they were here for the inauguration… and she was right.

“We may come from different cultures and may disagree on certain issues, but if everyone would share their smile and kindness like your beautiful smile, our country will come together as one people,” the note reads. “Not race. Not gender. Just American.” Then he added, “God Bless!”

The men had left before Harris saw the note. She read the words and was overwhelmed even before she saw the tip. “You automatically assume if someone supports Trump that they have ideas about you,” she said, “but [the customer is] more embracing than even some of my more liberal friends, and there was a real authenticity in our exchange.”

The money came at the right time too. She has to move and the money will help pay some of the expenses.

But she said the men left her with so much more. Their words were a reminder not to make assumptions. And that so many Americans want unity, regardless of their politics, and to not be afraid to connect with someone as human beings, she said.

We rise by lifting others. A lovely act of kindness pic.twitter.com/S01SV3w8ts

“This definitely reshaped my perspective. Republican, Democrat, liberal are all subcategories to what we are experiencing,” she said. “It instills a lot of hope.”