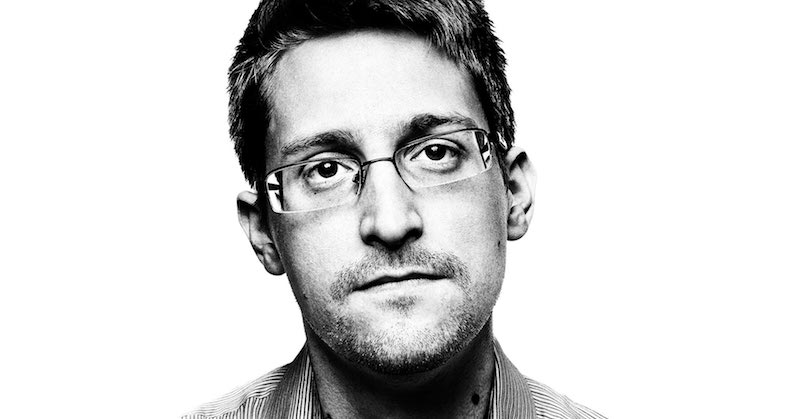 NBC News, and multiple other media outlets, reported today that  Russian President Vladimir Putin may hand over whistleblower and fugitive Edward Snowden to America in an attempt to better U.S.-Russian relations.

According to American Thinker, this is not in fact the case, which I think is information that will please a lot of people.

The author of the piece is very critical of Snowden and his behavior surrounding the lead that put him on the map, forcing him to find asylum in Russia.

Snowden, you recall, is the little punk who once had it made: Living in a Hawaiian paradise, he had a $100,000 a year Booz Allen Hamilton job, no college degree, a security clearance, and as the cherry on top, a pole-dancing live-in girlfriend. He threw it all away and fled the U.S. in 2013 with a massive treasure trove of U.S. intelligence in squirrelled away on laptops and thumb drives taken illicitly. After that, he made a cockamamie claim about merely being motivated by concern about NSA spying on Americans, which in fact was nothing but meta-data of no consequence to the average American.

I would think that the collection of any data and thus the violation of the 4th Amendment is of consequence to EVERY American, but I’m not the one writing the article, so I digress.

After more discussion of Putin, the author then begins to discuss the story at hand and the idea that Putin might actually hand over Snowden.

Now the story is out from NBC that Putin wants good relations with U.S. so badly he’s willing to fork over Snowden.

NBC is a paid-up member of the mainstream media which has repeatedly been caught dispensing fake-news stories along with much of the mainstream media. The idea that Putin wants to hand Snowden over as a sort of love-offering to Trump is hard to believe, given that Russia isn’t giving up Crimea and it grudgingly endures sanctions with few complaints.

The story also has been picked up by the Britishtabloid press, some of which at times appears to be Russian propaganda conduits with unusually good Russian sourcing. Put the two together and it all suggests the story at best could be a weather balloon from the Kremlin, or more likely, the Russians contemptuously jacking with the mainsteam media, which has been punked repeatedly in recent months for reporting false stories based on what they want to believe.

It’s always a good idea to take a pause and verify the accuracy of a story, especially those that sound more bizarre than normal.

And that’s exactly what we have here.

There is no evidence that Putin is going to force Snowden to return to the States, and it is irresponsible for the mainstream media to post unverified information.

This is a made-up story and, until substantiated by credible source material, ought to be rejected as FAKE NEWS.