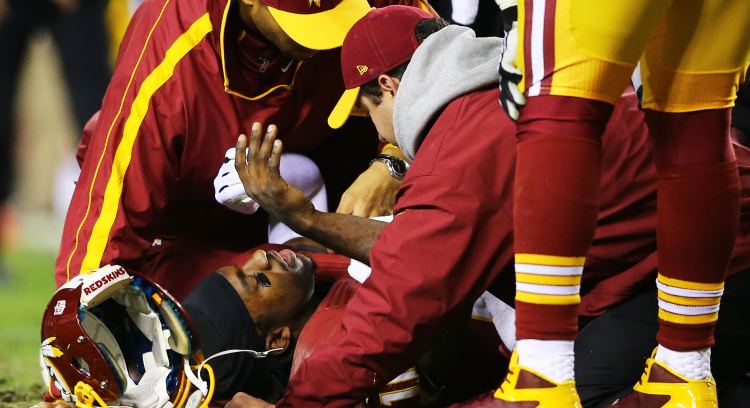 The Washington Redskins have responded to the Trademark Trial and Appeal Board’s decision to revoke the trademark for their team’s name and expressed confidence that the ruling will be overturned.

We are confident we will prevail once again, and that the Trademark Trial and Appeal Board’s divided ruling will be overturned on appeal. This case is no different than an earlier case, where the Board cancelled the Redskins’ trademark registrations, and where a federal district court disagreed and reversed the Board.

This ruling – which of course we will appeal – simply addresses the team’s federal trademark registrations, and the team will continue to own and be able to protect its marks without the registrations. The registrations will remain effective while the case is on appeal.

When the case first arose more than 20 years ago, a federal judge in the District of Columbia ruled on appeal in favor of the Washington Redskins and their trademark registrations.

As the district court’s ruling made clear in 2003, the evidence ‘is insufficient to conclude that during the relevant time periods the trademark at issue disparaged Native Americans…’ The court continued, ‘The Court concludes that the [Board’s] finding that the marks at issue ‘may disparage’ Native Americans is unsupported by substantial evidence, is logically flawed, and fails to apply the correct legal standard to its own findings of fact.’ Those aren’t my words. That was the court’s conclusion. We are confident that when a district court review’s today’s split decision, it will reach a similar conclusion.