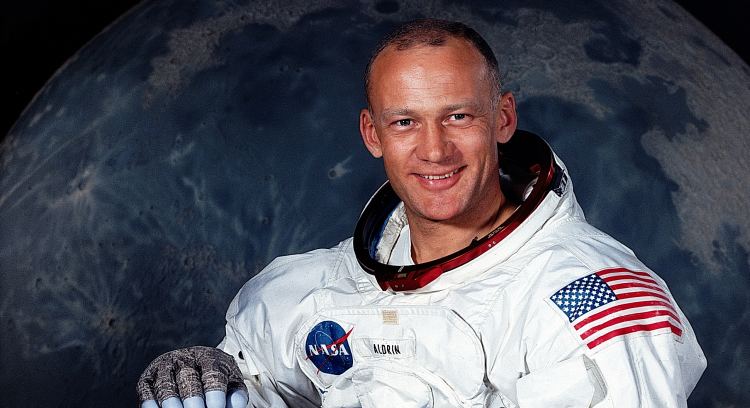 On September 9, 2002 moon landing denier Bart Sibrel followed Apollo 11 astronaut Edwin “Buzz” Aldrin out of a Hollywood hotel and relentlessly harassed him about whether he actually landed on the moon. Buzz reacted. Many have seen the short clip of the actual punch, but note how much verbal confrontation preceded it. Sibrel has pulled similar stunts with many other Apollo astronauts.

Do you agree the guy Buzz Aldrin punched in the face got what he deserved?