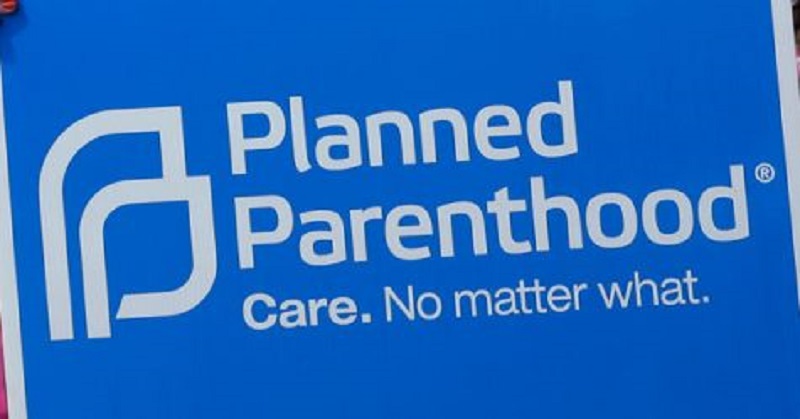 Liberals would have you believe that abortions make up an insignificant percentage of what Planned Parenthood does.

Unfortunately, the facts just aren’t on their side for that particular argument. Former Planned Parenthood employees are coming forward with their stories and experiences, proving that it is one of the most brutal, selfish, uncaring organizations to ever function.

Abortion supporters claim that they want the murder of children to be “safe, legal and rare,” which is completely at odds with the quotas they placed on PP workers.

Employees at these clinics were told to preform a certain number of abortions in a given period and if they failed to do so, were made to develop a “corrective action plan” describing how they were going to do better next time. That’s right, they literally had to discuss tactics for getting MORE women to choose abortions.

If that’s not evil, I don’t know what is.

“I trained my staff the way that I was trained, which was to really encourage women to choose abortion; to have it at Planned Parenthood, because it counts towards our goal.”

“It sounds kind of crazy, but pizza is a motivator [for getting abortion numbers up].”

To these monsters, your unborn child’s life is worth nothing more than a slice of pizza.

This is the ultimate war on women. Pregnancy is a confusing time, especially when you weren’t planning to be a mother, and these clinics are teaching their employees to prey on this weakness and nudge a woman toward a choice that she could possibly regret for the rest of her life.

“If they’d say, ‘I’m not able to pay [my bill] today,’ then we would say something like, ‘Well, if you can’t pay $10 today, how are you going to take care of a baby? Have you priced diapers? Do you know how much it costs to buy a car seat? Where would you go for help? There’s no place in Storm Lake (or whatever town they were in), you know, where you can get help as a pregnant mom. So really, don’t you think your smartest choice is termination?’

The pro-choice crowd will tell you that abortion is not an easy choice to make, and they’re right. Anything concerning a baby will change your life, but if it is such a difficult and personal decision, when why are the employees being taught to manipulate them, instead of letting them come to the conclusion themselves?

These people need to be exposed for the scum they are.