Watch as Rep. Matt Gaetz asks the question the media refuses to ask, has the transition from Joe Biden to Kamala Harris already begun?

“You have to wonder whether the transition to Harris has already begun.

Joe Biden has had more nap time than questions from reporters and you’re right while the middle kingdom grows ambitious in their goals, we are toiling away in the Middle East.

Joe Biden has had more attacks on Syria than he’s had press conferences and so you have to ask to the progressive voters, is this really what you expected?

Is this what you wanted, a warmonger president like Joe Biden when Donald Trump did so much to bring peace to the world and to actually confront the real threat China, not to be trying to build democracies out of blood and sand and arab militias in desert far away.” 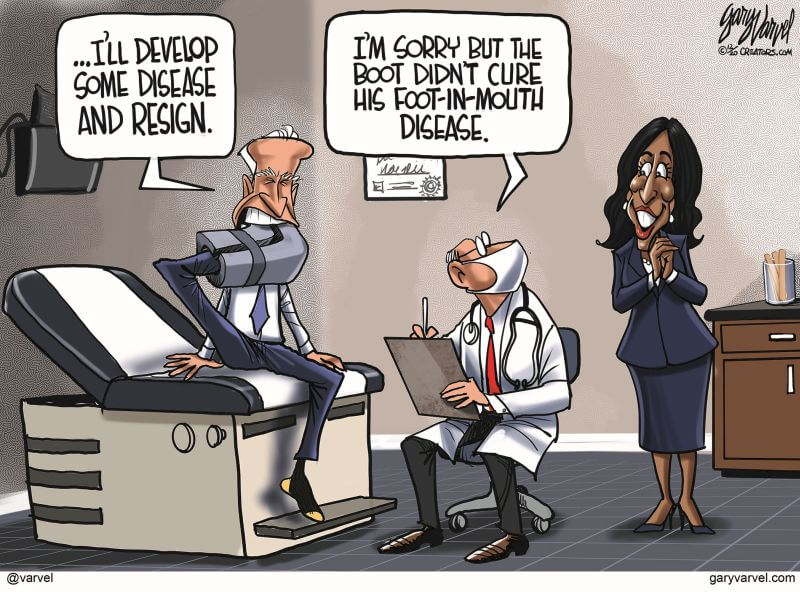 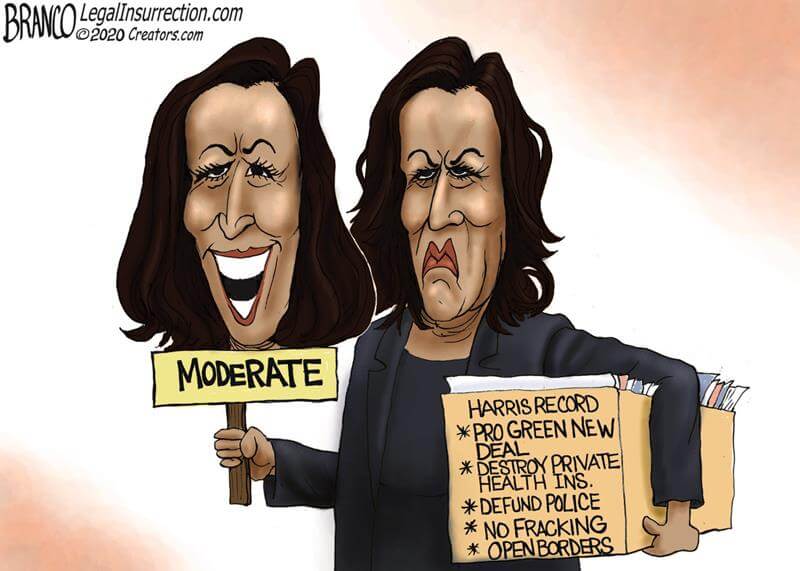 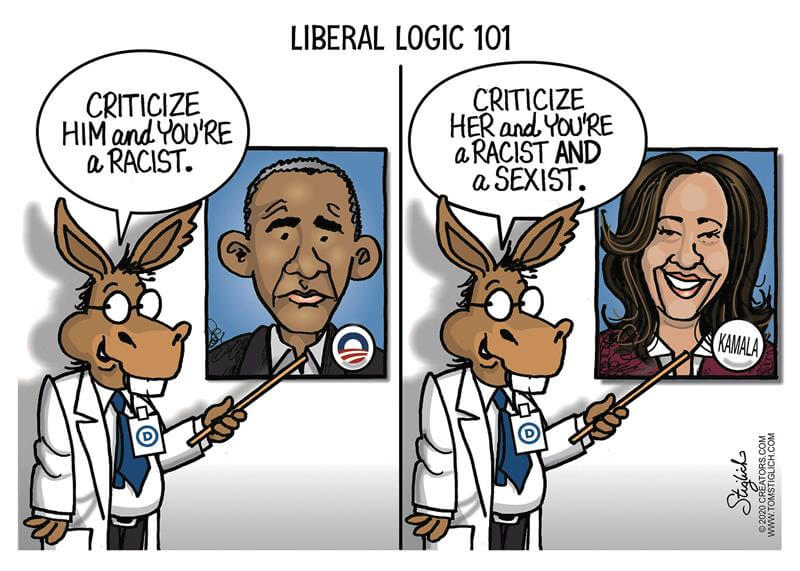