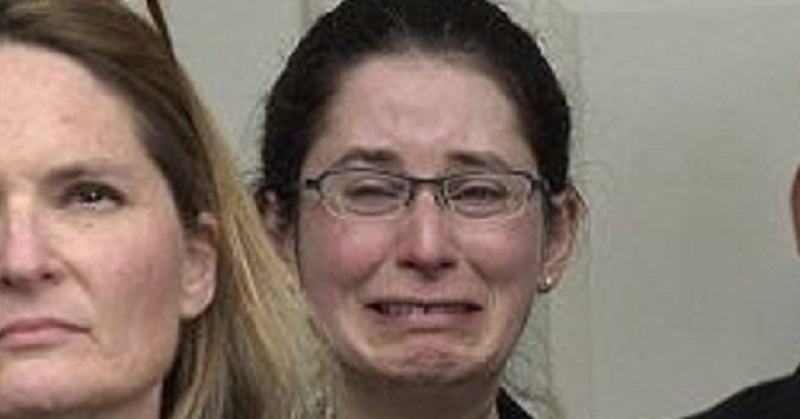 As Barack Obama’s staff stood waiting for President-Elect Donald Trump’s car to pull up at the White House, the look on their faces was hilarious.

Unable to hide their despair, some of them broke out into tears. 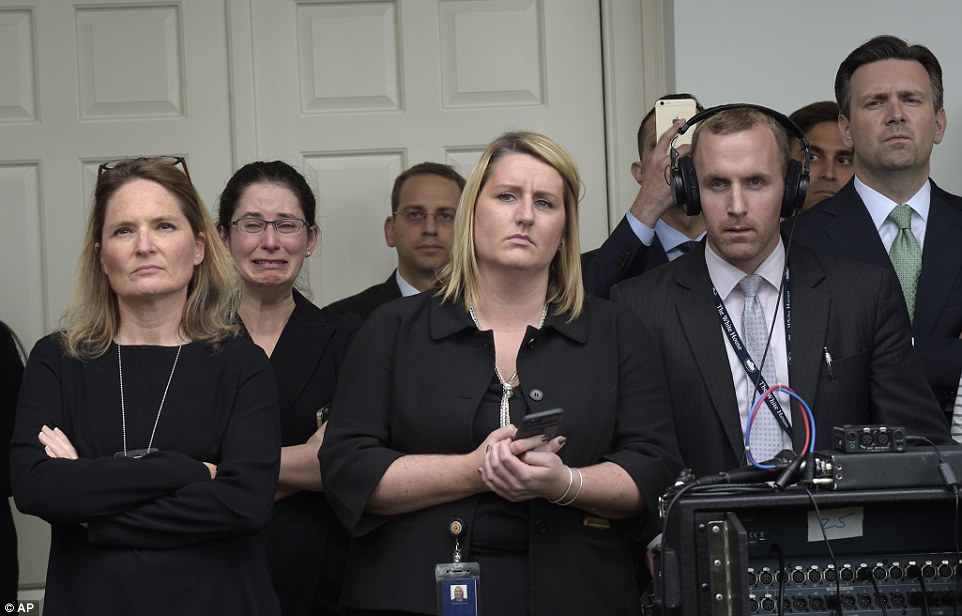 This really is something. You’d think the world was ending.

These people really need to get a grip.