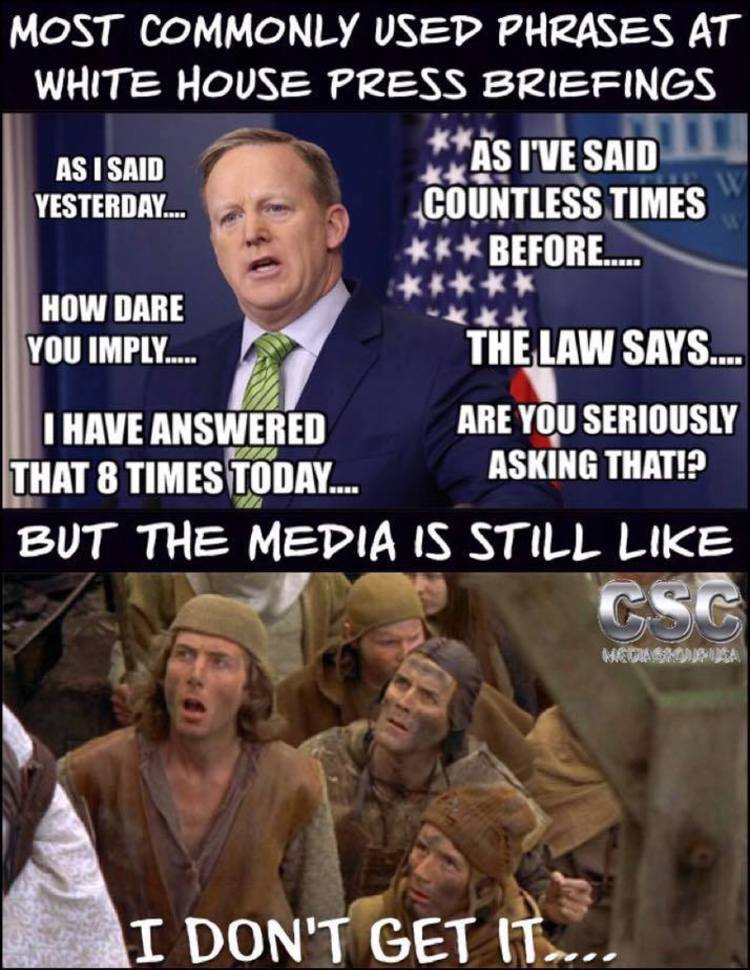 You’ve got to love how Emerson sticks in a jab at the Trump administration, but no jab a the liberal mainstream media that the people, according to their own poll, know is untrustworthy.

The liberal mainstream media is most certainly going to become more and more unhinged as they see polls like this and other indications that they are losing their grip on the culture.

They no longer control the narrative in this country, and they can’t stand it.

The American people have begun to wake up to the truth about the liberal mainstream media. WikiLeaks confirmed that the MSM serves as a propaganda arm for the Democrat Party, and Trump has shed a great deal of light on the fact that MSM outlets are biased purveyors of fake news.

Leftists don’t take losing very well, and their tired use of lies and smears to sell their radical agenda isn’t working like it used to.

So far they are simply doubling down on their failed agenda and tactics, and if that continues, it should be quite entertaining to watch the meltdown.