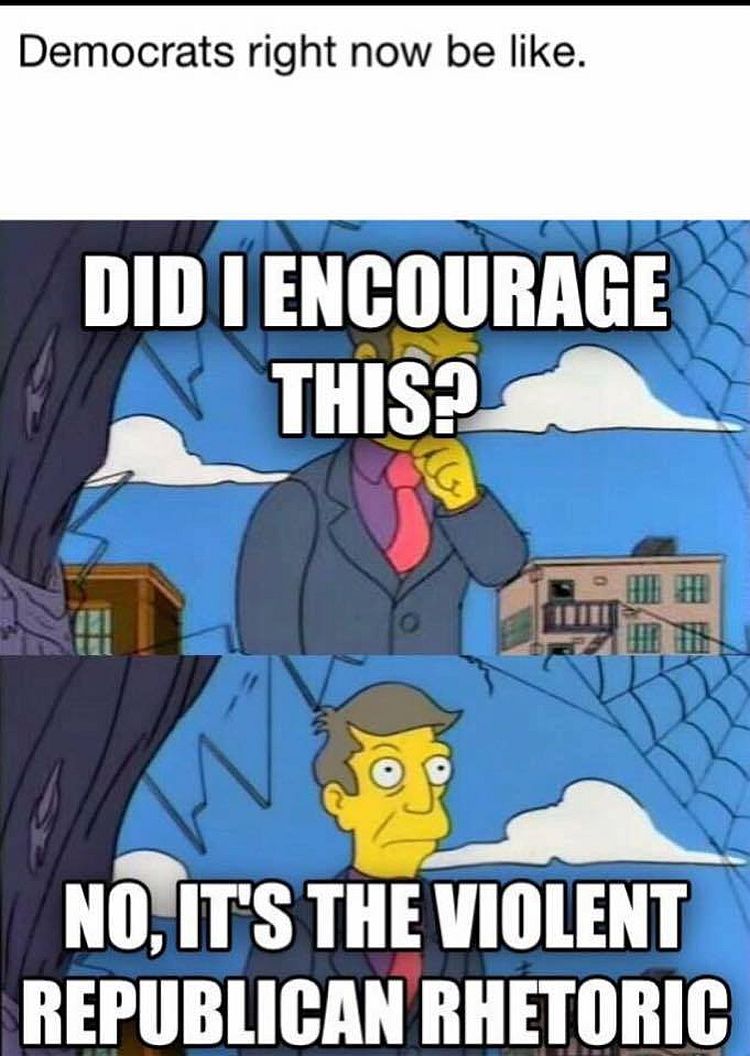 Robert Gehl writes that when they are backed into a corner, radical leftists not only won’t denounce political violence, they embrace it.

The Revolutionary Communist Party is a left-wing group that travels from demonstration to demonstration, protest to protest, trying to whip up anger and fear among the American people. They worship an elderly communist, Bob Avakian, as the second coming of Marx.

So during an event they called “The Battle for Berkeley: Why it’s Right, and Righteous, to Drive Fascists Off Campus, Out Of Berkeley… And Out Of Power!” at UC Berkeley, the group held a so-called “challenge to debate” with RevCom leader Sunsara Taylor.

When College Republicans president Troy Worden approached Taylor and asked if she would condemn violence, especially the violence aimed at his group, she refused to give a straight answer, Campus Reform reports.

“Will you stand up for our right to free speech? Will you join us to ensure that everyone here can feel safe and can express their opinion without having to fear violence perpetrated against them?” he pressed her, “or will you continue to accept the criminal activity your Soros-funded organization continues to push, inadvertently?”

Taylor launched into a diatribe.

“I wanna ask you: are you going to condemn the 59 Tomahawk missiles on Syria, the Mother of All Bombs on Afghanistan, [and] the nuclear chicken with North Korea and the world? Because I’m sorry, you want to talk about violence? I don’t want to hear this,” Taylor got out before someone demanded she answer the question.

After a short disruption, Taylor tells Warden that she will not “give [him] the satisfaction of what [he’s] asking for” because she finds it “absurd.”

“Unless you’re going to come out and denounce actual violence carried out by the state— I feel no responsibility to denounce something that’s not being done by a state against an oppressed people in the name of terrorizing humanity.”

Condemning violence against one’s political opponents shouldn’t be hard in the United States. In fact, it ought to be easy; we don’t live in the antebellum period, and the country would be horrified if a sitting member of Congress was beaten within an inch of his life on the floor of the Senate, an incident used in American history textbooks to show how high tensions were before the Civil War.

It’s not because she doesn’t understand the question, of course; it’s because she approves of violence against those with whom she dislikes: fascists, i.e., your average, mild-mannered College Republican who had the temerity to invite the flamingly gay Milo Yiannopoulos to speak on campus.

She can conceive of a situation in which people who hold opposing views are victims, of course; she’s not dumb. On some level, she even recognizes that her opponents can constitute an “oppressed people” (such as, say, when a political minority is forced to pay $6,000 for the protection of over 100 police officers to ensure their own free speech—and the cops then fold like a cheap suit at the first sign of trouble), but she can’t admit it. That would require a restructuring of her worldview.

And the left getting rambunctious and rough? Well, they’re fighting against that fascism, so anything goes. As David Burge put it on Twitter, the petty totalitarians on campus see “your words are the same as violence, our violence is the same as words.”

So, when Worden challenges her again, she shifts gears and claims to be unaware of the violence perpetrated against the Berkeley College Republicans. Either she’s been living under a rock, or she’s duplicitous.

Unfortunately, it’s not the former.

Until the more sane elements of the left are willing to condemn this sort of thinking and argue against it, leftists on campus will continue to get violent.

Here’s the video of the meeting, with some commentary by Crowder: