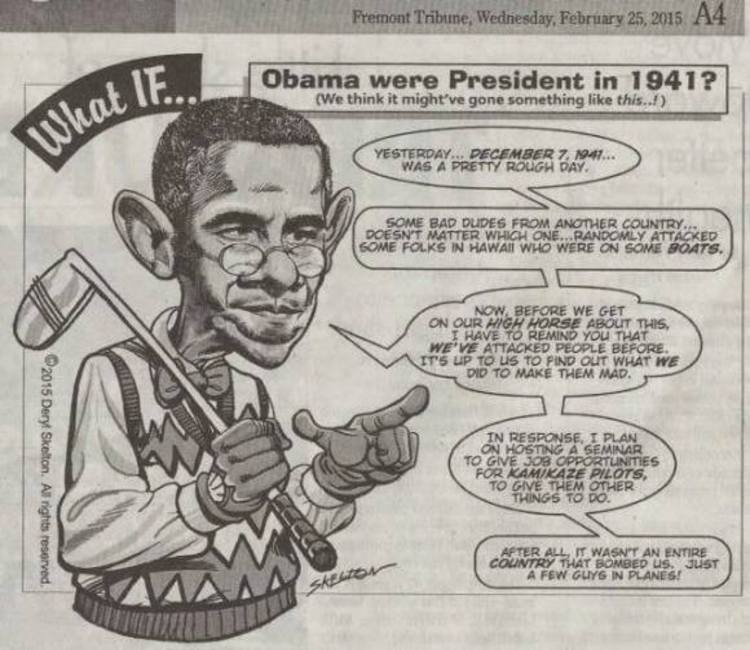 Levin also told Fox News’ Sean Hannity that the deal is a “complete and utter disaster,” adding that the U.S. is in “incredible danger” thanks to this deal.

“Barack Obama has planted the seeds of World War III, and one day World War III will break out right here because of his actions today,” Levin told Hannity. “To arm up the Iranian regime, this terrorist regime in Tehran — you know, Obama likes to say that Reagan and Kennedy negotiated with the Soviets. The Soviets had nukes. Iran does not have nukes. But thanks to him and Kerry and the other ideologues and lightweights that surround him, they’re going to get nukes.”

“This is where World War III, in my view, will start. He has sealed the fate — the adults who are listening to this program, your children and grandchildren, he has made the world so much more dangerous as a result of what he’s done,” Levin said. “These inspections are phony. There are no real sanctions. The Iranians can’t be trusted. They have demonstrated that time and time again, no less than the United Nations has told us. The Russians and the Chinese are thrilled by this because we’re going to be bogged down by this for decades. This is a complete disaster.”