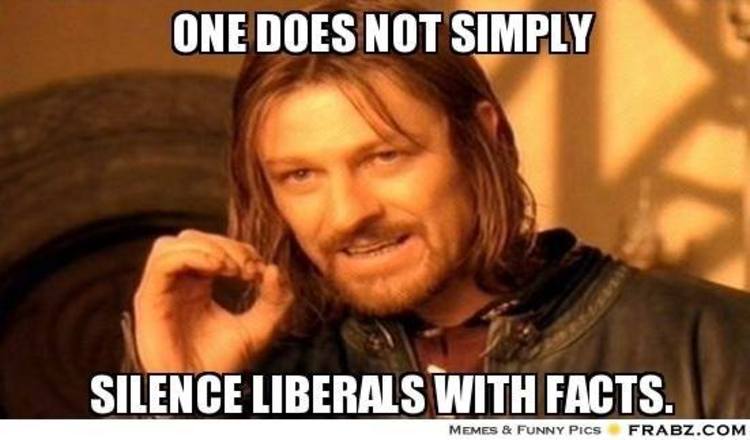 reports a psychology professor claims Beatlemania is now a “microaggression”:

Don’t ask him to like the band, or he’ll make fun of you on the internet.

In an online article, Rodriguez recounts how a friend gave him some Beatles CDs.  His friend liked The Beatles, whereas Rodriguez did not.

All cultures contain within them many subcultures, with one cultural dimension often dominant. When one is a member of the dominant culture, that person enjoys particular power and privileges, including the freedom to not have to consider other perspectives. My friend has enjoyed the privilege of not having to consider that there are people in the world that don’t have the same relationship to music, food, art, or culture that he does. He has the privilege of not being forced to consider perspectives that are not his own.

Here’s what my friend did not consider: He grew up a white middle-class male in the 70s and 80s, to parents who grew up on the Beatles and were immensely influenced by them and other rock and roll bands. I grew up a Puerto Rican lower-class male in the 80s whose parents played guajira, salsa, and Motown/classic R&B/soul growing up.

For Rodriguez, the musical disagreement was a microaggression and his friend was the perfect example of a cultural dimwit to use in a lecture.

Rodriguez did what any intelligent adult would do about an unyielding Beatlemaniac friend: he announced that he was offended on the internet.

My friend, caught in his ethnocentric blindness, could not grasp that somebody would have a different experience and values from him

So, is Rodriguez an overpaid crybaby who’s run out of real problems, or do people who aren’t so into The Beatles have one more reason not to like them?