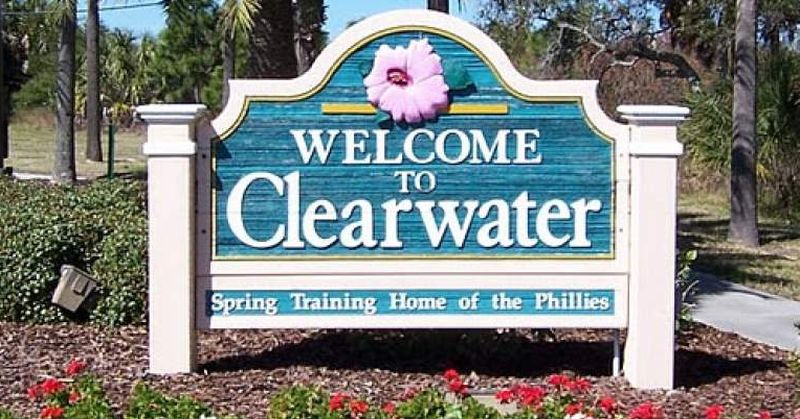 What do you do if you’re the Obama administration? Your foreign policy toward nations with Muslim governments is at best incoherent, jihadist attacks are on the rise worldwide, and your own homeland just suffered another attack in which 49 of your citizens were slaughtered?

You speed up your plans to get as many ‘refugees’ from Middle Eastern Muslim nations into America as quickly as possible before your time in office reaches its end. And the latest beneficiary of this human importation plan? Clearview, Florida.

Undeterred by the brutal Orlando massacre, Breitbart has reported that the Obama administration has already admitted and placed dozens of Syrian refugees into Florida since the jihadist attack in Orlando just two Saturdays ago. In all 441 new arrivals have been resettled across the United States in just four days since the attack!

And now the administration is really hitting the gas pedal.

Even as nearby Tampa is seeing the number of Syrian refugees being forced into its city limits explode, the pristine beach community just 30 minutes to the west is preparing to be bombarded by Obama’s refugee resettlement program.

We’re now learning that Clearwater will be the next mass resettlement location as the Obama administration works to bring in 10,000 Syrian refugees by the end of September.

Humanitarian workers will resettle the next wave of Syrian refugees in Clearwater, Florida, as the Obama Administration struggle to bring at least 10,000 Syrian refugees to the U.S. by the end of September.

We expect to resettle many more families in Clearwater, along with many other refugee groups we are proud to serve.”

…Clearwater based humanitarian workers say the Obama Administration has told them to expect a much faster pace of resettlement efforts during the next three months. The government has taken steps to help with the president’s goal by dispatching additional workers to Jordan to interview applicants for resettlement, a U.S. State Department spokesman said. The Obama Administration also has resumed interviewing applicants in Mosul, Iraq, and has begun processing refugee resettlement cases in Al-Zabadani, Syria.

Those changes, according to the State Department, “will not curtail any aspects of the process…”

The Obama administration is drastically increasing processing speeds in order to meet the lofty goal of importing at least 10,000 refugees in just a matter of months.

So far in June 1,523 Syrian refugees have been admitted. That number exceeds last month’s record of 1,069 refugee admissions. Thus far this fiscal year the Obama Administration has admitted 4,328 Syrian refugees, 4,289 of whom self-identify as “Muslim.”

And this accelerated rate of importation and resettlement is taking place in spite of repeated warnings from the FBI and other national security officials about potential vulnerabilities and the agency’s inability to property vet migrants seeking entry to the USA from terrorist-producing regions like Syria. Not mention reports from U.S. military command in Europe that ISIS fighters have infiltrated the ranks of ‘refugees’.

When asked by a senatorial panel on whether ISIS will continue to attempt infiltration of refugee flows, U.S. Air Force General Philip Breedlove told the Senate Armed Services Committee, “I think that they are doing that today.”

With the bodies of those killed by a man who pledged allegiance to ISIS barely cold just 100 miles away, Clearwater is about to become Florida’s new Muslim refugee resettlement capital.

We’ve seen this movie before. Mass resettlements have led to violence, a particularly large problem with women being raped in Paris, Brussels, Stockholm, London; and mention must be made of Marseille – it once a beautiful beach community, as a result of mass Muslim immigration it is now the most dangerous city in Europe.

Let us hope and pray that Clearwater, currently a beautiful beach community, isn’t soon to become the most dangerous city in Florida.