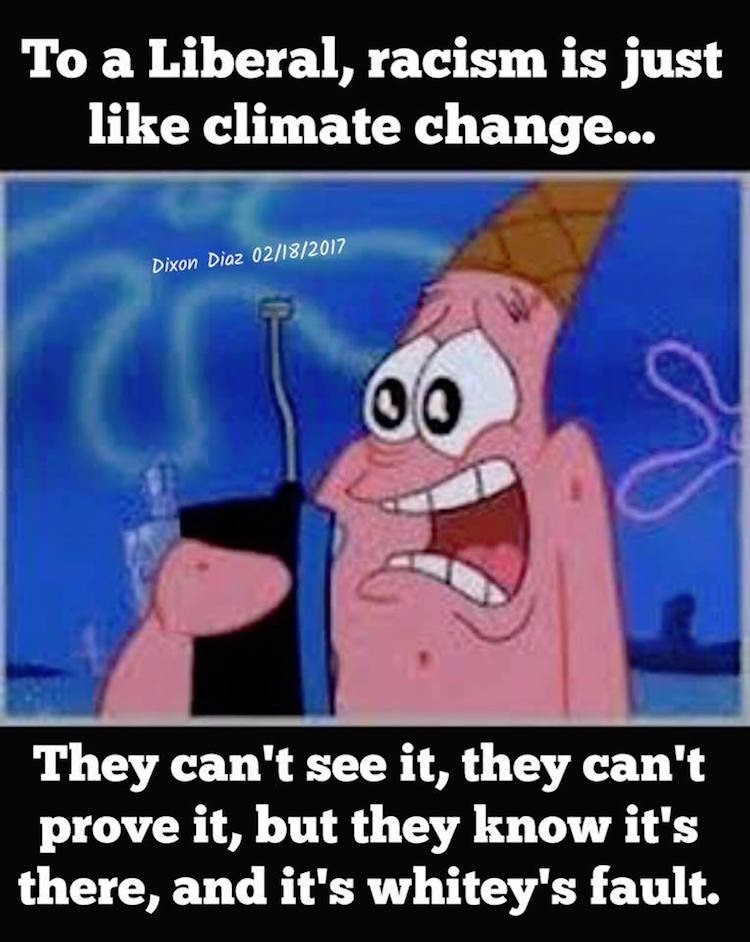 From Robert Gehl: when it was reported last week that officials at NOAA had been caught tinkering with their climate data to make it look as if the planet was warming much faster than anticipated, it sent shockwaves through the scientific community. 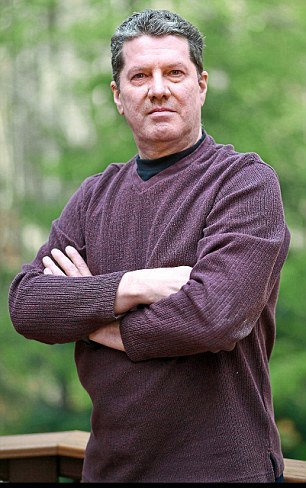 In the blog Climate Etc., Bates wrote a specific and carefully sourced 4,100-word exposé that accuses Tom Karl, his ex-colleague at NOAA, of influencing the results and release of a crucial paper that purports to refute the pause in global warming.

Karl’s study was published in Science in June 2015, just a few months before world leaders would meet in Paris to agree on a costly climate change pact; the international media and climate activists cheered Karl’s report as the final word disproving the global-warming pause, The National Review reports.

Rush Holt, head of the American Association for the Advancement of Science, insists that the dispute is merely an “internal dispute between two factions.” But since then, Bates has been subject to a smear campaign that is unheard of in the scientific community.

Holt told a House committee that all Bates was doing was “calling out a former colleague for not following agency standards,” which simply isn’t true.

And since then, the science media has gone into overdrive trying to twist Bates’ words and destroy his reputation. From The National Review:

Science ran its own article on February 8, with the headline “How a culture clash at NOAA led to a flap over a high-profile warming pause study.” The magazine suggests that Bates’s actions are due to a personal grudge. In a post on his website RealClimate, climatologist Gavin Schmidt downplayed the scandal as a “NOAA-thing burger” and accused Bates of adding “obviously wrong claims to his litany” and of “let[ting] his imagination run beyond what he could actually show.” And in a completely misleading article, a climate blogger for The Guardian claimed that Bates feared that climate “deniers” would misuse his information (although Bates did not say that). The Guardian blogger also lamented that “consumers of biased right-wing news outlets that employ faux science journalists were grossly misinformed by alternative facts and fake news.”