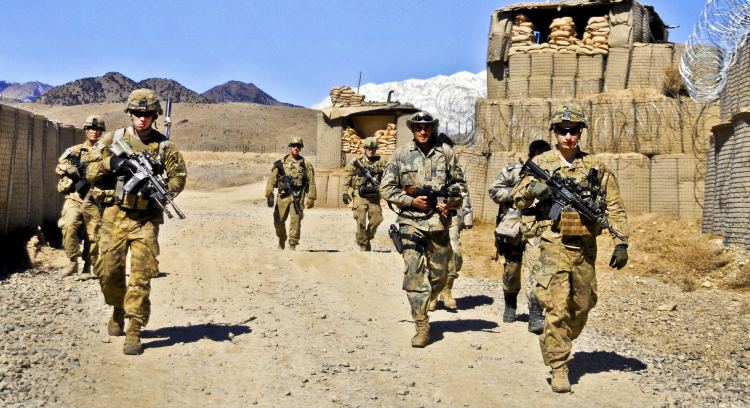 This is revolting but typical for the Obama administration. I understand they plan on shrinking the military to pre-WWII levels, but sending pink slips to the troops who are deployed in a war zone? It’s a new low… 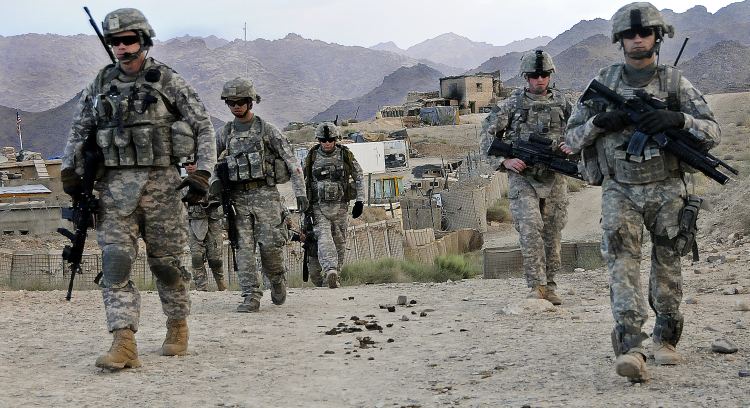 In a stunning display of callousness, the Defense Department has announced that thousands of soldiers — many serving as commanding officers in Afghanistan — will be notified in the coming weeks that their service to the country is no longer needed.

Last week, more than 1,100 Army captains — the men and women who know best how to fight this enemy because they have experienced multiple deployments — were told they’ll be retired from the Army.

The overall news is not unexpected. The Army has ended its major operations in Iraq and is winding down in Afghanistan. Budget cuts are projected to shrink the Army from its current 520,000 troops to 440,000, the smallest size since before World War II.

What is astonishing is that the Defense Department thought it would be appropriate to notify deployed soldiers — men and women risking their lives daily in combat zones — that they’ll be laid off after their current deployment.

As one Army wife posted on MilitaryFamily.org, “On some level I knew the drawdowns were inevitable, but I guess I never expected to be simultaneously worried about a deployment to Afghanistan and a pink slip because my husband’s service is no longer needed.”

What do you think about active duty troops deployed in Afghanistan getting pink slips while in the field?