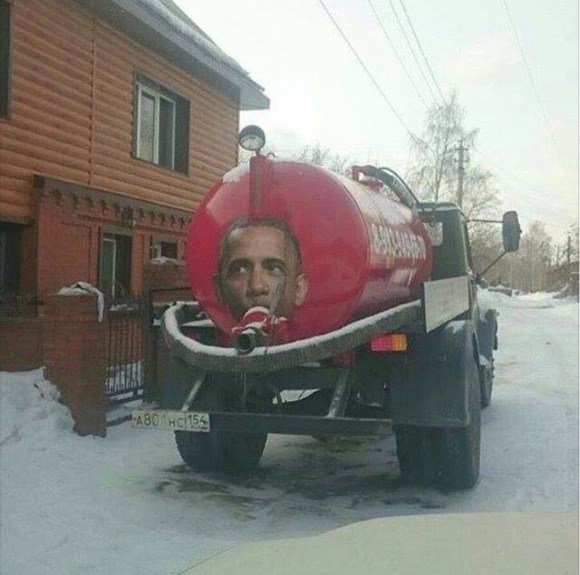 You may not have realized it yet, but the Obama administration just destroyed the traditional American public school. Without an act of Congress, without a ruling from the Supreme Court, and without even going through the motions of the regulatory rule-making process, the administration issued a letter drafting every single public educational institution in the country to implement the extreme edge of the sexual revolution.

The Department of Justice and the Department of Education have declared that they now “interpret” federal law to not only support the fantastical notion that boys can become girls but also to impose new legal requirements that impact every aspect of school life. The administration’s letter sweeps far beyond bathrooms — imposing a new speech code on school employees and even students, opening girls’ showers to boys, requiring schools to allow boys to sleep in girls’ rooms on overnight field trips, requiring boys to room with girls even in single-sex dorms, and putting boys on girls’ sports teams.

And yet the administration’s letter isn’t significant just for what it says — it’s significant for what it means. The federal government can and will use extralegal means to override local control, the rule of law, and even the Constitution itself when social justice demands it. That principal you love? He’s not in control of your school. The great school board you just elected? They’re puppets. The teacher your child bonds with? She doesn’t run her own classroom.

And the political fights are only escalating, with local school boards exercising decreasing amounts of control over curriculum, textbook selection, and school policies. The progressive thumb is always on the scales, often nudging and sometimes shoving instruction in a comprehensively leftward direction: Islam is wonderful and peaceful. American history is a story of unrelenting repression and intolerance. Academic standards and in-school discipline matter less than social and racial justice. Orthodox Christians are bigots. …

The stakes are now clear: We must fix our education system or slowly but surely lose our culture. Indeed, virtually every other conservative endeavor — whether it’s winning elections, transforming media, or infiltrating pop culture — will fail if the entire edifice of public education is arrayed against us. …