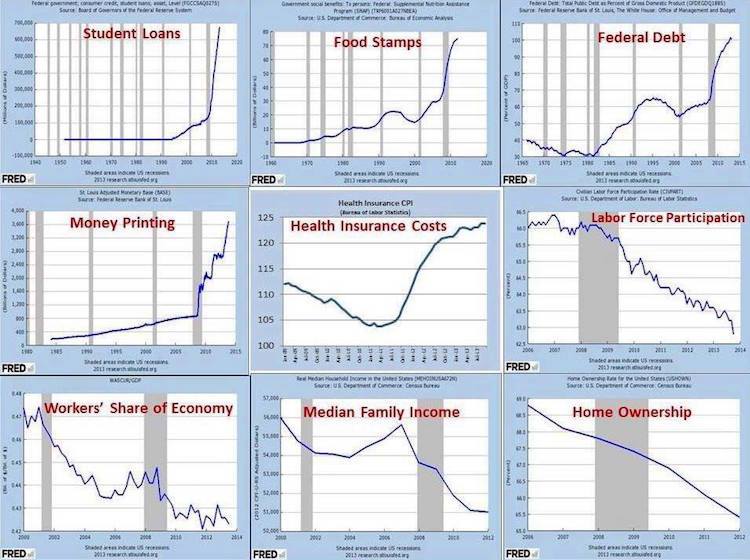 C.E. Dyer reports that President Donald Trump recently made a huge move to get the economy moving — he signed an executive order that is going to tackle onerous federal regulations.

During the signing at the White House, Trump explained that this order requires that for every federal regulation that is implemented there will need to be two that are done away with.

“If there’s a new regulation, we have to knock out two,” Trump said. “But it goes beyond that. We’re cutting regulations massively for small business and for large business.”

Not only did Trump sign this important executive order, he also met with small business leaders in the morning who were also there with him for the signing of this order that should have a major impact on their community and as such, the economy as a whole.

Trump said that this order is the “biggest such act that our country has ever seen” and discussed how it will give a major boost to small businesses.

Here we are in week two, and Trump is continuing to hold true to his campaign promises as he works at an incredible pace to get things done.

It is incredibly refreshing to watch someone take office, fulfill their promises and refuse to drag their feet. How very un-politician of him. It’s almost as if voting for someone that spent their life in the private sector who hasn’t been bogged down by the swamp of politics was a good idea.

The American people did.

Hopefully Trump keeps this up and continues to prove us all right. So far, so good.