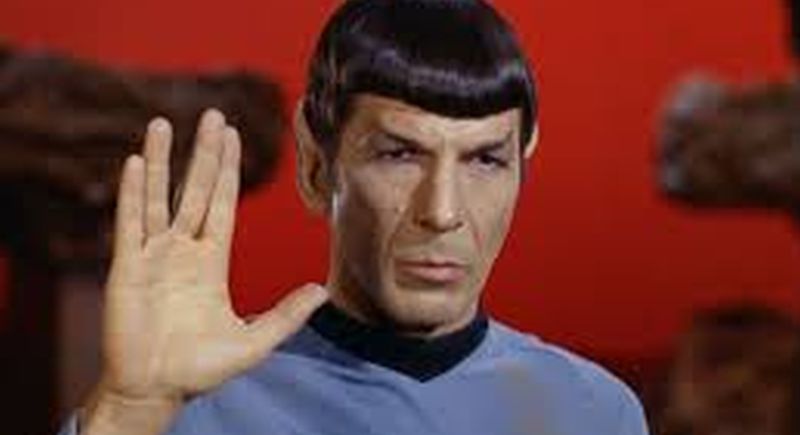 President Obama sent out a “tribute” tweet today after the news of Leonard Nimoy’s passing. Of course the king of selfies just couldn’t resist his innate narcissism, making it all about him.

The spirit of Spock will live long and prosper. #RIPLeonardNimoy #LLAP pic.twitter.com/WyqQgTNDod

This clearly did not come as a big shock to many:

.@WhiteHouse Who had “Obama will appear in the Nimoy tribute tweet” in your office betting pool, besides every single person on Twitter?

I wanna talk about me. RT @WhiteHouse: The spirit of Spock will live long and prosper. #RIPLeonardNimoy #LLAP pic.twitter.com/ujE8B4BtGV

@Randy_Shannon @JammieWF @WhiteHouse We’ll see, there were no pics of Obama with Nimoy, and posting a pic without Obama is not an option.

.@WhiteHouse Is there ANY tragic event that can be acknowledged without one more Obama selfie? – Apparently NOT. pic.twitter.com/1eqOUCz5Zd

@WhiteHouse Can’t one event pass by without King Barry making it about HIMSELF?? Holy moly. #LeonardNimoy #LLAP