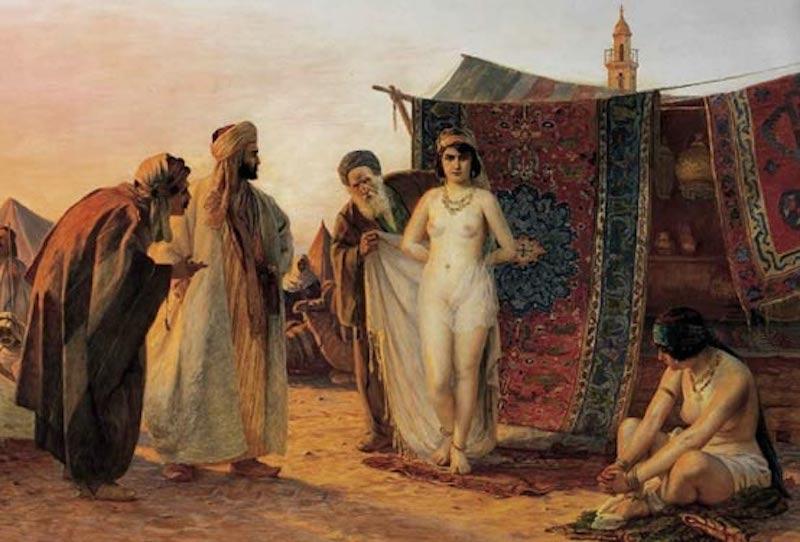 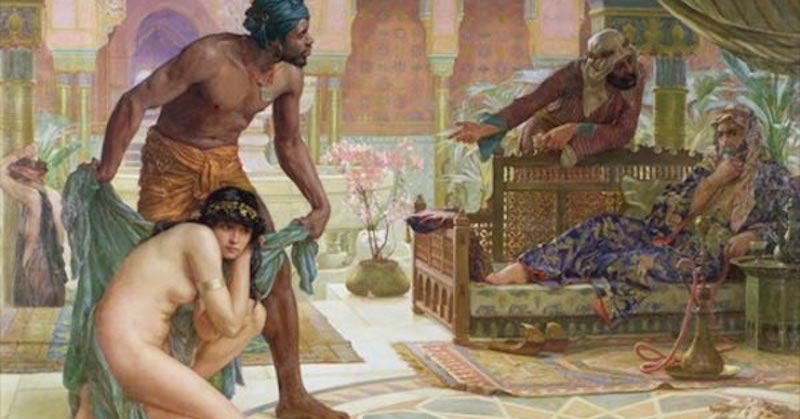 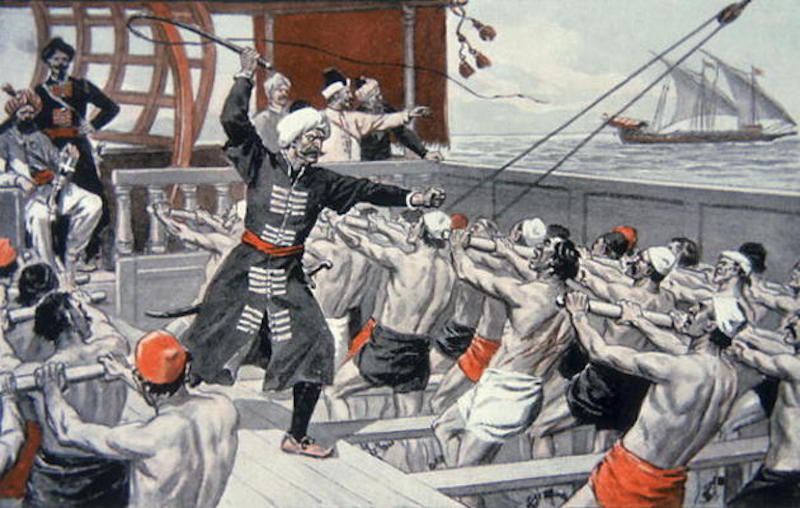 These raids continued until the latter part of the 17th Century, when Europeans began to become more powerful on the seas. But it took until the first years of the 19th Century – and with the help of the US – to fight back against the Barbary Pirates enough to get them to stop.