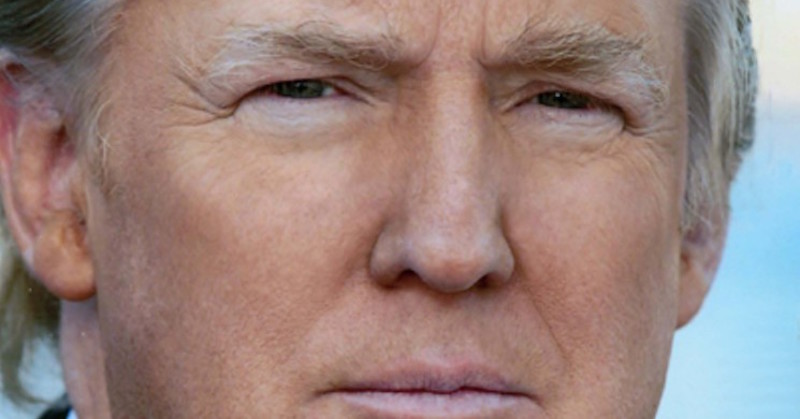 Donald Trump has declared that “conservatism” is not the main thrust of his presidential campaign.

Instead, the Republican billionaire candidate said, his focus will be populism and nationalism.

Trump has an off-again, on-again relationship with the core principles of conservativism. He has both declared Obamacare a “disaster,” but said we needed universal coverage. He was pro-choice before he was pro-life. The back-and-forth have left true conservatives questioning his chops.

Trump’s main challenger in the race has a television and showing a small boy holding an action figure: “Look! I got the Trump action figure!” the boy exclaims. “He pretends to be a Republican!”

As Breitbart puts it, Trump can’t trump Cruz on conservativism. So Trump has made clear that his focus is now nationalist and populist.

Remember, it was the Republican Party, with the help of Conservatives, that made so many promises to their base, BUT DIDN'T KEEP THEM! Hi DT

Even his followers are rejecting conservativism.

@benshapiro Yes, Trump's a nationalist who transcends left and right, and that's why America needs him. Fuck conservatism.

@benshapiro @KenYounos You care more about a failed ideology than saving the country. Oh well – too bad. "Conservatism" failed for decades.

The details are few if any. Trump demands that you believe him. “Trump Hulk Smashes For You. Make America Great Again.”