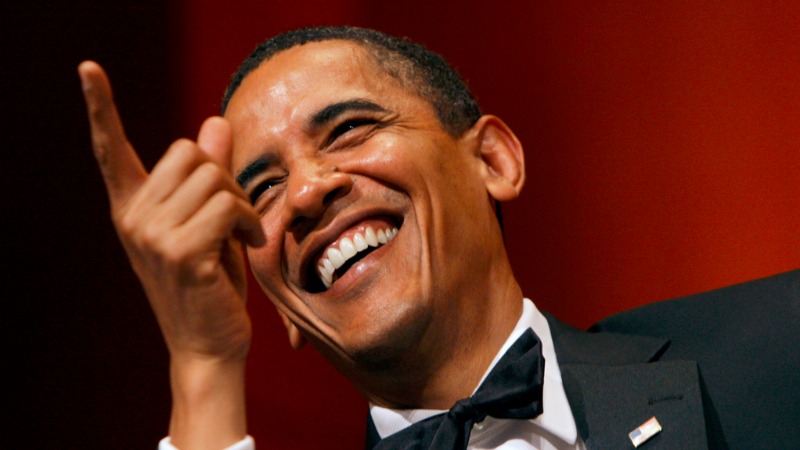 A little known change was made to gun control laws but nothing that would benefit American citizens.

In 2011, the Obama Administration decided to change a 1998 law that forced foreigners to prove they lived in the country for 90 days before purchasing a firearm.

The Obama administration has decided to eliminate a 1998 restriction on the sale of guns to foreigners, claiming federal law does not allow the government to have different gun-control rules for noncitizens.

In a letter to firearms dealers, the Bureau of Alcohol, Tobacco, Firearms and Explosives (ATF) said it would no longer require sellers to obtain proof from foreign buyers that they have lived in the state for 90 days. The rule was originally instituted after a disturbed Palestinian, 69-year-old Ali Abu Kamal, admitted to the United States on a legal nonimmigrant visa, bought a 380-caliber Beretta semiautomatic handgun in Florida and, on the observation deck of the Empire State Building in New York City, shot to death one person and injured six others.

“The Department of Justice … has recently concluded that, as a matter of law, applying a more stringent State residency requirement for aliens legally present in the U.S. than for U.S. citizens is incompatible with the language of the [Gun Control Act],” the ATF letter reads.

So here we have a President, along with his flunky Democrat minions, DEMANDING anyone on the completely unconstitutional ‘No Fly List’ be prohibited from purchasing firearms yet they changed the rules to allow foreigners to more easily purchase firearms in this country a few years back.

Of course, not many people probably know about this change in the rules.

It was reported on by the New York Times way back when:

While citizens, too, must generally be residents of a state in order to buy weapons there, the 90-day rule does not apply to them. The letter said the Justice Department had concluded that the Gun Control Act does not empower the A.T.F. to impose a stricter requirement on noncitizen gun buyers.

“Once the regulations have been revised, both U.S. citizens and aliens legally present in the U.S. will be subject to the same requirements for state residency and proof of residency,” the A.T.F. said in the letter.

The announcement drew criticism from some advocates of gun control measures, including Senator Frank R. Lautenberg, Democrat of New Jersey, who said that it “defies common sense and puts Americans at risk” because it could make it easier for foreign terrorists to obtain weapons inside the United States.

How in the hell does this even make sense?

Obama continually pushes for more draconian gun control laws against law-abiding UNITED STATES citizens yet he eased up a law for foreigners?

Yes they still have to pass the background check but if they are a foreigner it’s highly unlikely they’d have a record to begin with since they don’t actually live in the U.S.

These are not people who are permanent residents of the United States. These are people that are supposedly only here temporarily.

So basically a foreigner could come to the U.S., purchase a vehicle then register it in a state and that would be the proof they need that they reside in said state in order to purchase a firearm. And do that all within days of arriving in the country.

Where was the outrage from gun control addicts when this was allowed?