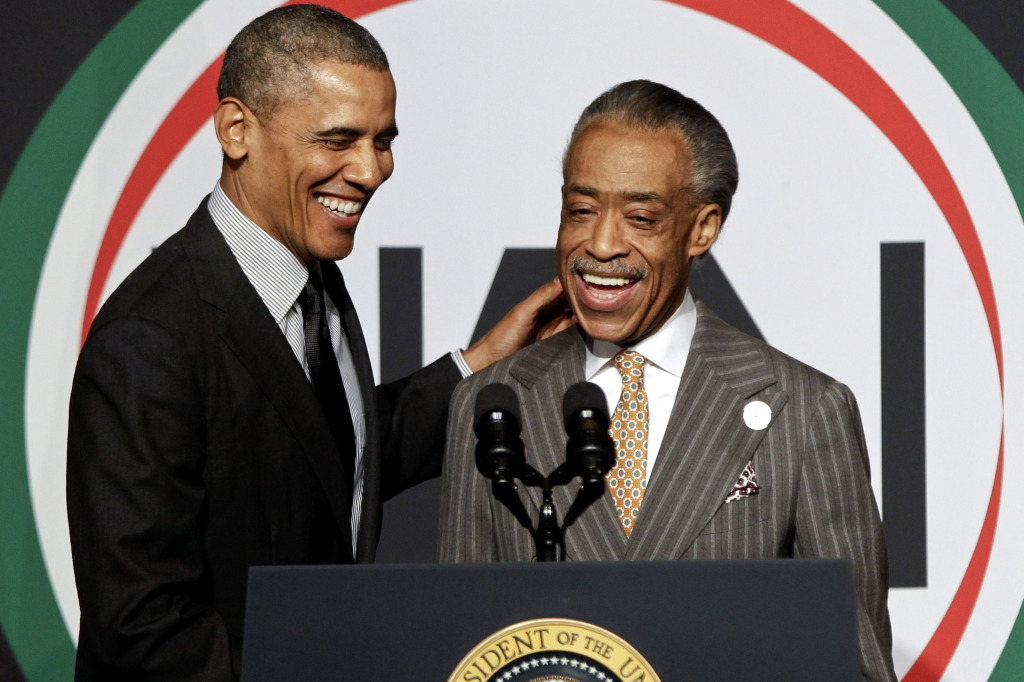 Race monger Al Sharpton has been in the news more often than not lately due to his helping to stir racial division in the Ferguson and NYC police cases.  Controversy is nothing new to Sharpton, he has built his entire career on creating racial division and crying out ‘racism’ where none existed.  The man has made a fool of himself and those who support his race baiting almost every single time.  Even many in the black community want nothing to do with Sharpton.

Why then is Sharpton often seen at the White House; chit-chatting with Mayor de Blasio and a host of a show on MNSBC?  Why would anyone want a charleton like Sharpton anywhere near them, especially those in elected office?  How in the hell is Sharpton an “advisor” to Obama?

On top of that, Sharpton’s organizations literally owe millions of dollars in back taxes.  Why hasn’t the guy been arrested like regular Americans would be?  Is it because he’d cry “racism” if he was forced to pay the same taxes as everyone else? Or is it because of his “privilege?”

Last month, the New York Times reported on its investigation into Al Sharpton and his unpaid taxes.

The Times found that Mr. Sharpton has more than “more than $4.5 million in current state and federal tax liens against him and his for-profit businesses.”

“Mr. Sharpton has regularly sidestepped the sorts of obligations most people see as inevitable, like taxes, rent and other bills. [Even] with the tax liability outstanding, Mr. Sharpton traveled first class and collected a sizable salary..”

Shortly after the release of that report, Fox News host Greta Van Susteren inquired through a post on her Facebook wall as to why exactly Sharpton is getting a pass from the IRS on his tax evasion. 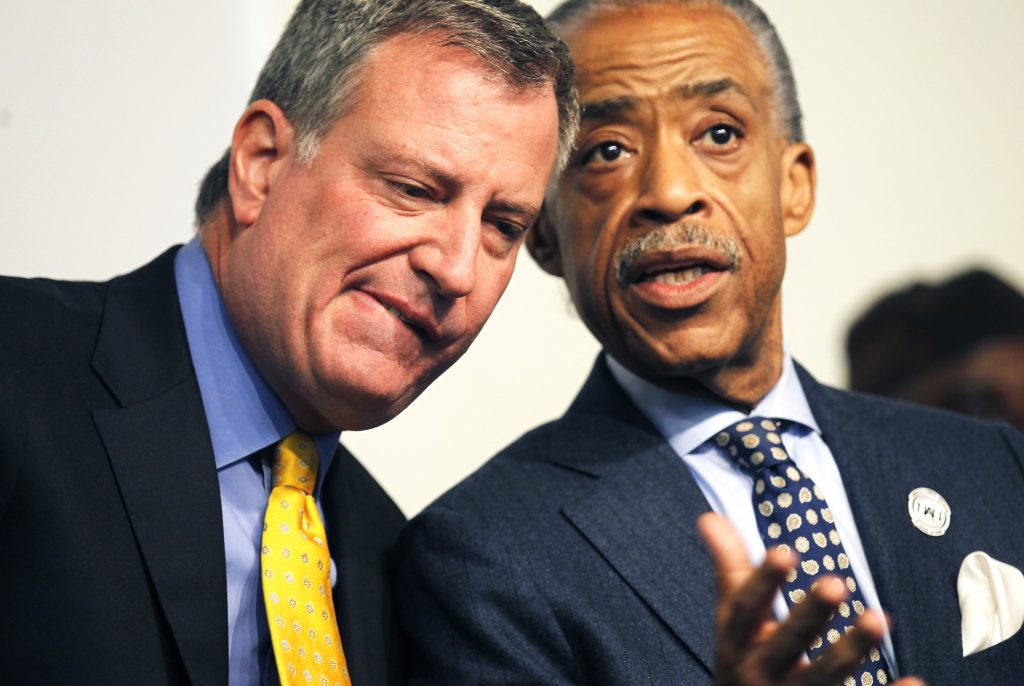 The Washington Free Beacon posted a video of Sharpton getting testy when it came to talking taxes:

Again, how is it that Al Sharpton’s organizations are still up and running?  How is it that the man is hanging out with the President of the U.S. and the Mayor of NYC all while owing millions in taxes on his organizations?  Sharpton likes to talk about “white privilege,” he ought to check his own privilege first.