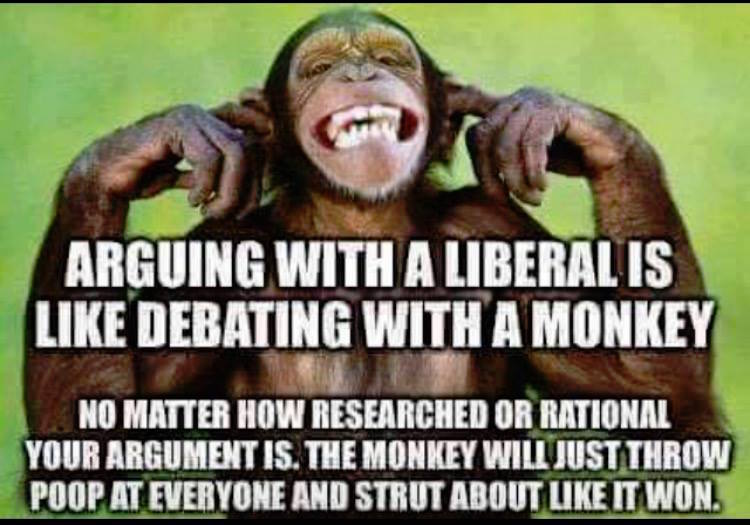 Robert Gehl reports that classless Democrats in California have very little to offer the current political discourse, so they just give the middle finger.

It’s vulgar, it’s crass and it’s juvenile and it’s the current state of the Democratic Party.

At their regular state convention in Sacramento, they got their elected Democrats fired up by urging people to actively work against the 14 Republicans in the 53-seat large congressional delegation.

It was pretty foul. At one point, outgoing party chairman John Burton extended his two middle fingers in the air and chanted “F**k Donald Trump!” The crowd cheered and joined him, the Associated Press reports.

Other leftist speakers were just as lively. Lt. Gov. Gavin Newsom is planning on running for governor next year: “The world, literally the world, is counting on all of you, counting on California to reject Trump’s deception and destructiveness.”

Burton is a classy fellow. At one point, he addressed protesters at the event, telling them to “shut the f**k up.”

Here’s another image of Burton giving the middle finger. Notice how aghast his fellow Democrats are. Wait … no they’re not. They’re thrilled.

Burton is kind of a gross fellow. While he and his party actively try to get Democrats to disrupt town hall meetings, he yells at protesters at his gathering, calling them “f**king sh*t disturbers” (whatever that means). I like how his words are captioned for the hard of hearing.

#Democrats openly encourage disrupting town halls but if you try and disrupt #CADem17 "you are a fucking shit disturber.." #StayClassy pic.twitter.com/ndmzxEIh1R