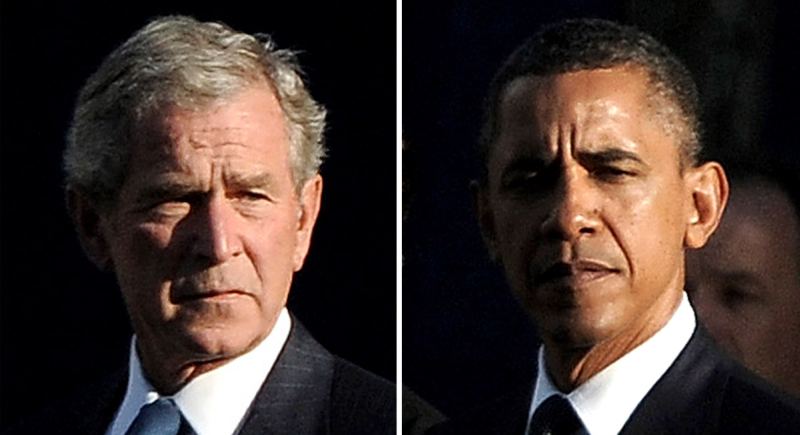 Everyone likes to take time off for the holidays’ even American presidents. However the way former President George W. Bush went on Christmas vacation is very different than the choices made by President Obama.

“[H]ere’s the thing: In December, we never left Washington, D.C., until the day after Christmas. Never. Mr. Bush and his wife, Laura, would always depart the White House a few days before the holiday and hunker down at Camp David, the presidential retreat in Maryland,” Curl wrote in a 2013 column that was republished Thursday.

After a few years, curiosity finally got to the former Washington Times reporter and he asked a low-level administration official why.

“I still remember what she said,” Curl wrote. “So all of us can be with our families on Christmas.’”

“Who was ‘us’? Hundreds and hundreds of people, that’s who. Sure, the reporters who covered the president, but also dozens and dozens on his staff, 100 Secret Service agents, maybe more, and all of those city cops required whenever the president’s on the move in D.C.,” Curl added in his column.

However, once Obama took office things quickly changed. This president would never dream of delaying his vacation so his staff could be home with their families. For Obama only his needs matter.

When Obama takes off for Hawaii for Christmas hundreds of people come with him, leaving their families behind.