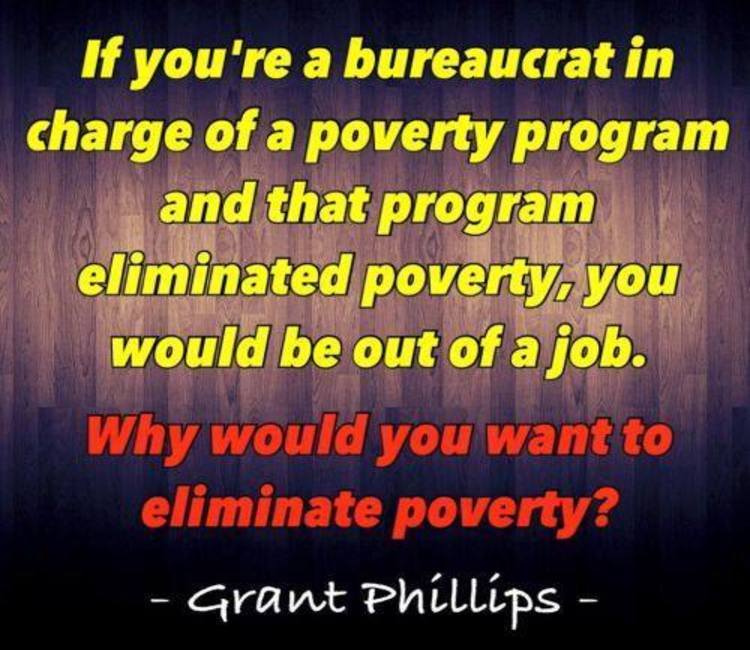 Analytical Economist explains how our welfare system actually increases poverty among all Americans:

Don’t just take my word for it. Economist

Daniel Mitchell has a great blog post detailing the research on the issue: